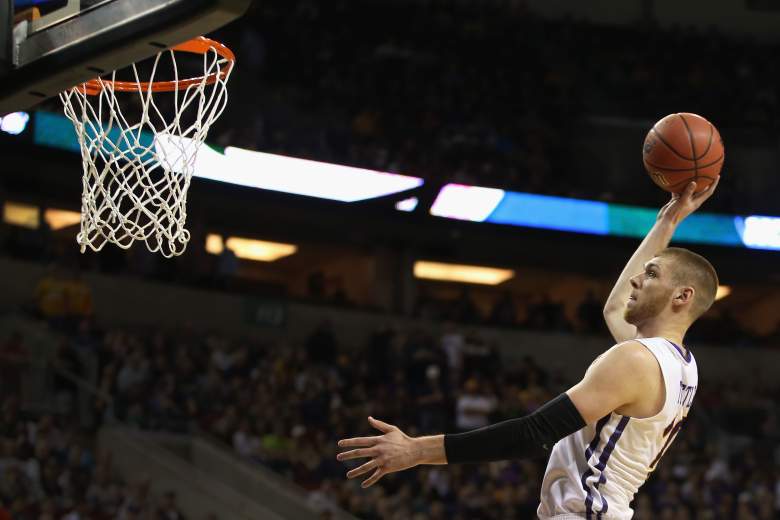 The NCAA Tournament game Sunday night between No. 4 Louisville and No. 5 Northern Iowa should be a low-scoring affair as neither team allows more than 60 points per game.

With a trip to the Sweet 16 in the East Regional on the line, the Cardinals are slight favorites – the line opened at -1 and has since doubled in most sportsbooks.

The total has gone OVER in 5 of Northern Iowa’s last 6 games.

The total has gone UNDER in 10 of Louisville’s last 13 games. 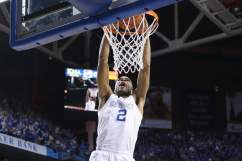 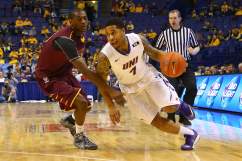 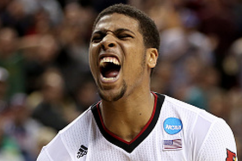 How to Watch Louisville vs. Northern Iowa Live Stream Online