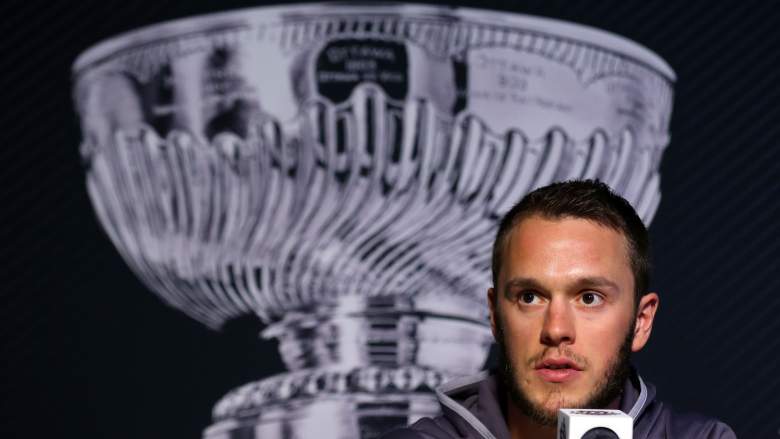 Jonathan Toews speaks to media prior to Game 1 of the Stanley Cup Final. (Getty)

If the conference finals were any indication, the Stanley Cup Final is going to be an instant classic series.

The Tampa Bay Lightning became the first team to beat the New York Rangers in a Game 7 at Madison Square Garden, and they did it against Henrik Lundqvist, who was previously untouchable in that scenario. The Chicago Blackhawks, down three games to two, poured in 10 total goals in Games 6 and 7 to rally past the Anaheim Ducks.

Not only do each of these teams have a flair for the dramatic, but they can light up the scoreboard. Led by Steven Stamkos and Tyler Johnson, the Lightning paced the NHL with 2.75 goals per 60 minutes during the regular season. The Blackhawks finished just 14th in the same category, but a team with Patrick Kane and Jonathan Toews can never be described as average offensively. Moreover, defenseman Duncan Keith’s unbelievable play has propelled the attack to new heights in the postseason.

You can expect plenty of fireworks in this series, and it all gets started Wednesday night with Game 1. Let’s take a look at everything you need to know. 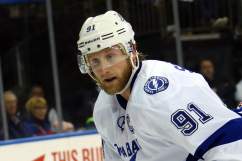