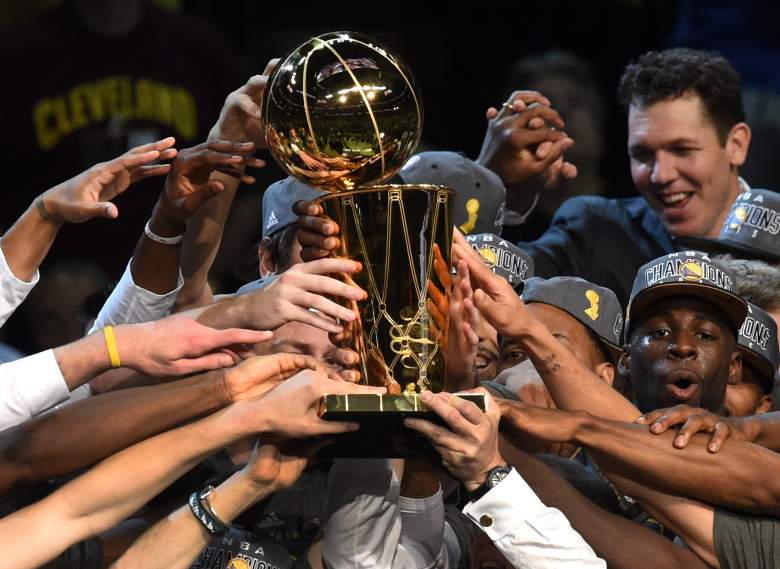 The Golden State Warriors got a chance to celebrate their NBA championship in Cleveland. Now it’s time to do it in Oakland. (Getty)

These parades and rallies are always highly compelling to watch, as you get to see players–who have typically been held back and politically correct for the entire season–let loose and enjoy themselves like normal human beings. Adding to the intrigue this year will be popular family figures like playoff sensation Riley Curry or former NBA champ Mychal Thompson, among others. 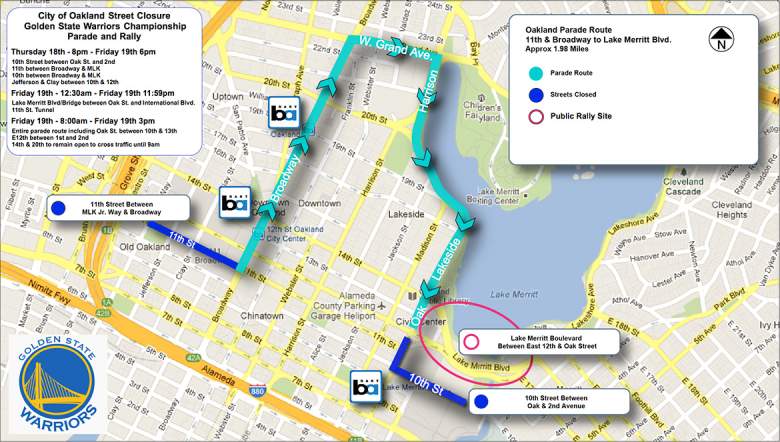 The parade, which begins at 10 a.m. PT, will be shown on CSN Bay Area, while local television networks KRON, KGO, KNTV, KPIX and KTVU will also provide coverage. If you can’t get to a TV, there are ways to watch online as well. 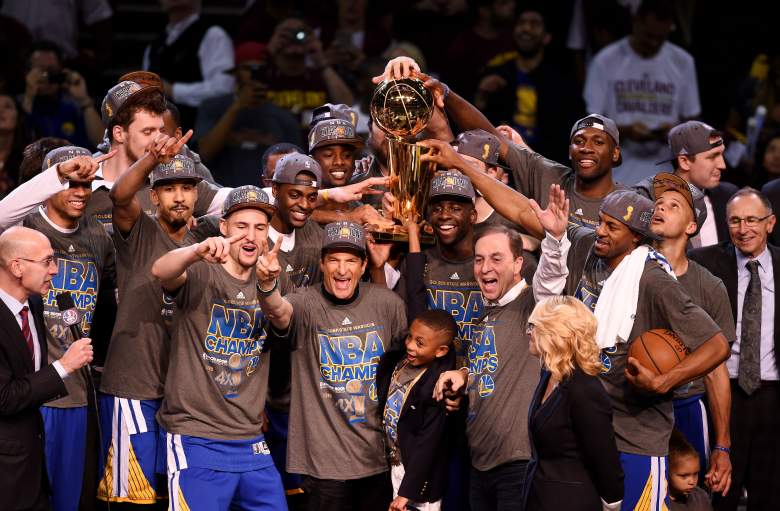 It’s simple. You can either go to cbsSF.com/live or NBCBayArea.com. Both sites will be providing live online coverage.