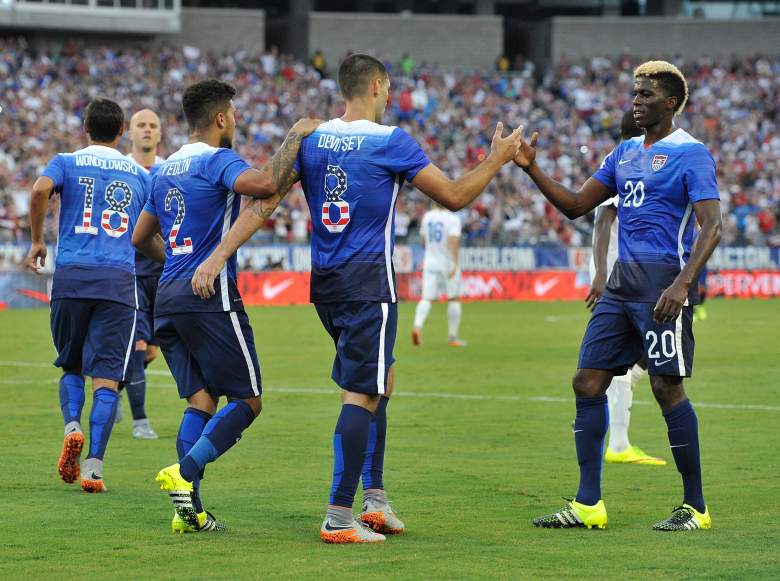 The US Men’s National Team is back as the Gold Cup kicks off. (Getty)

The band is getting back together. Americans that found themselves glued to the 2014 men’s World Cup will see some familiar faces this summer during CONCACAF’s Gold Cup. Clint Dempsey, Michael Bradley, Kyle Beckerman, Jozy Altidore and many of the key players from the USA World Cup roster will be back for the Gold Cup. The tournament gets started this week and will feature the United States against some of the best CONCACAF teams.

The United States are in Group A of the tournament along with Honduras, Haiti and Panama. The US Men’s National Team gets started Tuesday night against Honduras. Here is everything you need to know about the first match of their Gold Cup run.

Who:
Honduras vs. United States

Line:
Honduras +1
United States -1 (According to Bovada and is subject to change)

Last Meeting:
The last match that took place between Honduras and the United States was October 14, 2014 in Boca Raton, Florida. The match ended in a 1-1 draw with Jozy Altidore scoring the lone goal for the United States. 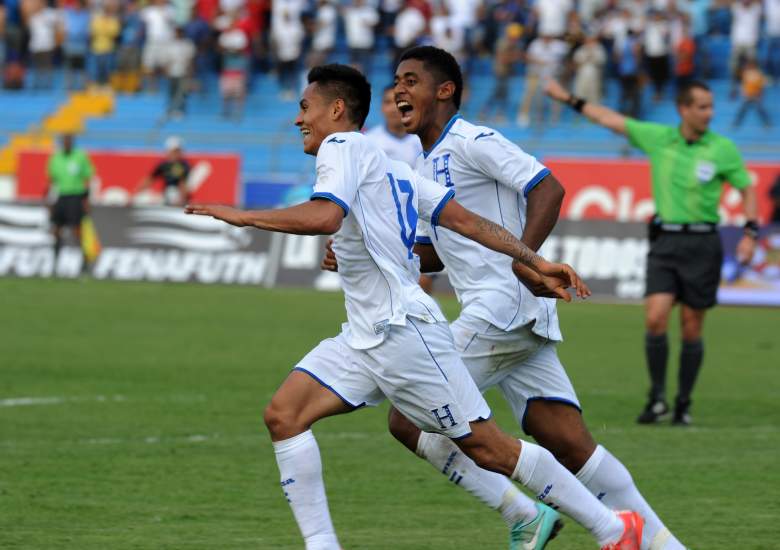 Andy Najar is one of the key players for Honduras. (Getty)

Honduras is led by midfielder Andy Najar. According to MLSSoccer.com, Najar had a brief stint with the MLS playing for D.C. Untied. Najar currently plays in Belgium for Anderlecht.

All eyes will be on how Jozy Altidore and Clint Dempsey play together. Altidore was injured early in the first 2014 World Cup match and missed the rest of the tournament. US fans are anxious to see the duo back together as Altidore returns to the pitch.

Clint Dempsey got himself into a bit of trouble during an Open Cup match when he ripped up one of the referee’s books. US coach Jurgen Klinsmann named Michael Bradley the captain of the United States over Dempsey for the Gold Cup. Klinsmann did not say whether the incident factored into his decision. Dempsey served as the captain of Team USA during the World Cup last summer.

Expect a physical, hard fought match against Honduras. The United States should be victorious but do not expect Team USA to win by a large margin. 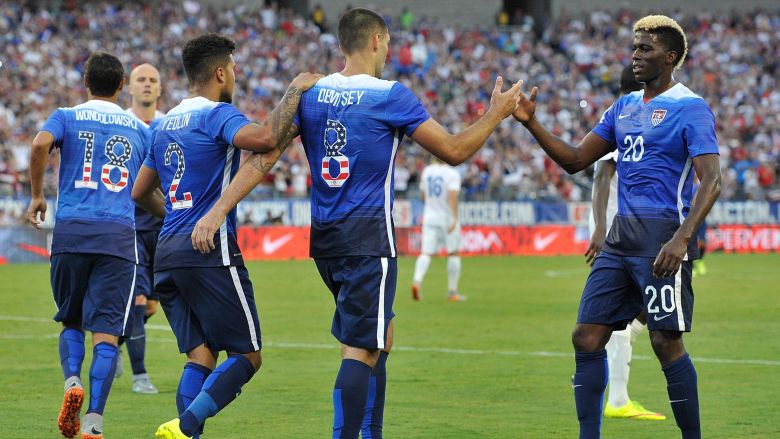 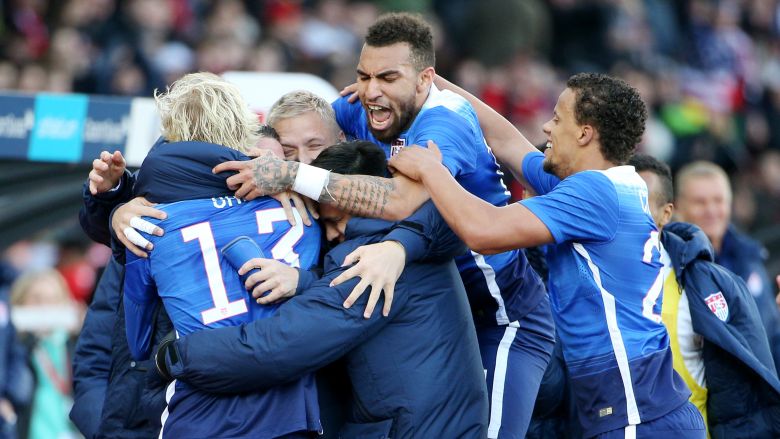