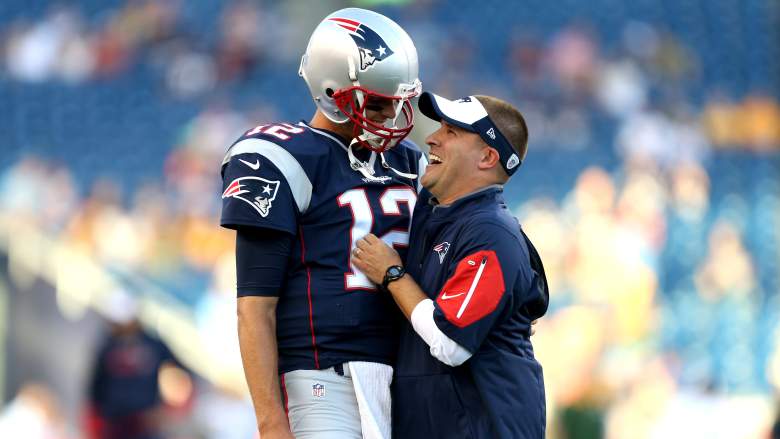 Preseason or not, neither the New England Patriots nor New Orleans Saints are used to losing.

But that’s exactly what each team did in its opener last week.

Jimmy Garoppolo, the projected Week 1 starter should Tom Brady’s four-game suspension hold up, was mediocre in the Pats’ 22-11 loss to the Green Bay Packers. He completed 20 of 30 passes for 159 yards and one interception, and he showed poor awareness in taking seven sacks. Although it’s just preseason, the pressure will be on him to look much better against New Orleans.

The Saints, meanwhile, sat Drew Brees, Marques Colston, CJ Spiller and others in the 30-27 defeat to the Baltimore Ravens. The defense, though, is the main concern, and with the Pats likely resting fewer players than last week, New Orleans will have a difficult test on its hands.

Kickoff is at 7:30 p.m. ET on WBZ in Boston and WVUE in New Orleans (click here for full list of television affiliates). But if you can’t get to a TV, here’s how to watch online and on mobile: 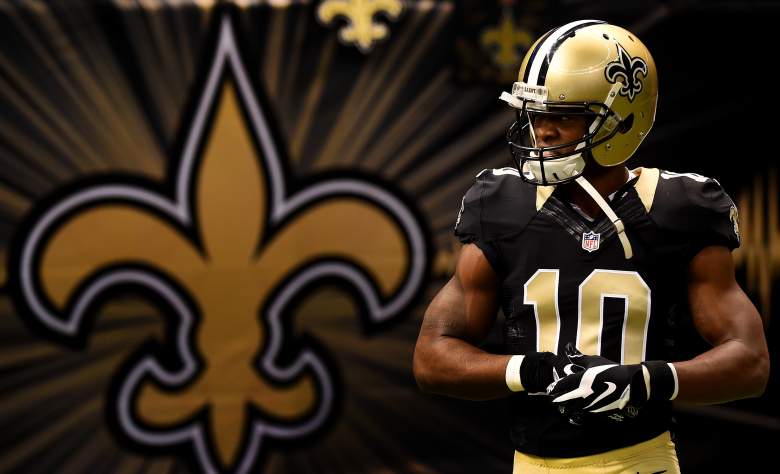 Watch Patriots vs Saints on Mobile 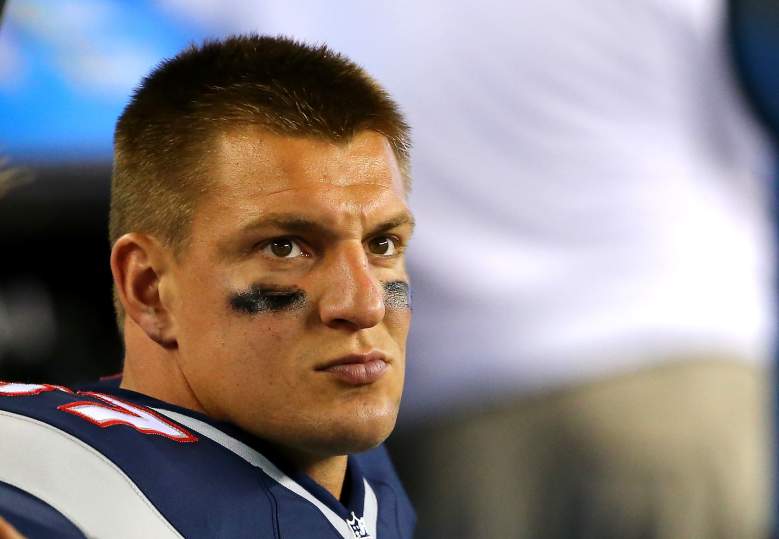 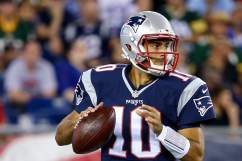 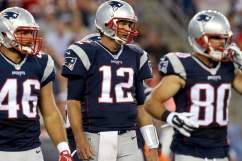