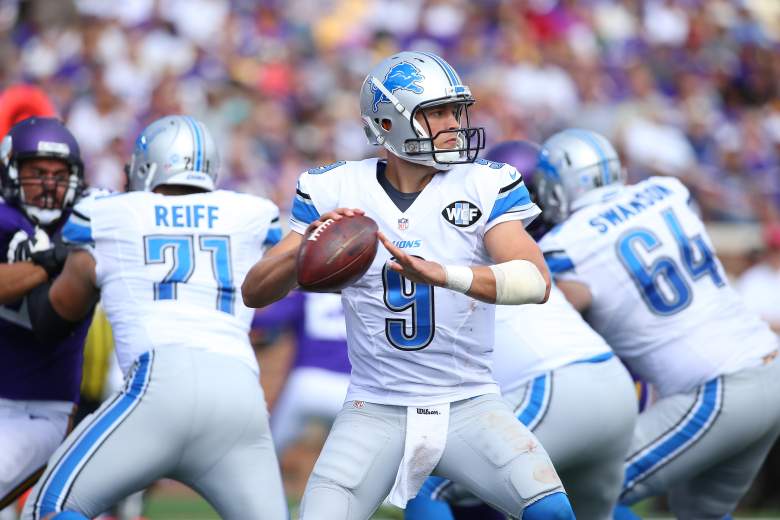 The reports of the demise of the Denver Broncos have been greatly exaggerated.

Despite most believing that Peyton Manning is “done”, the Broncos are 2-0 after winning two tough games against teams hoping to make the playoffs. The eureka moment came late in the win over Kansas City last week, as Manning found a rhythm in the second half, then led his team for the game-tying score.

The Lions are 0-2 and in a complete mess after two road losses to San Diego and Minnesota. Detroit went 11-5 in 2014.

The last time the two teams faced off, Detroit ruined Tebow Time with a 45-10 win.

The Broncos are 7-2 against the spread in their last nine games.

The Broncos have won 17 of their last 23 road games.

The Lions are 1-5 against the spread in their last six games.