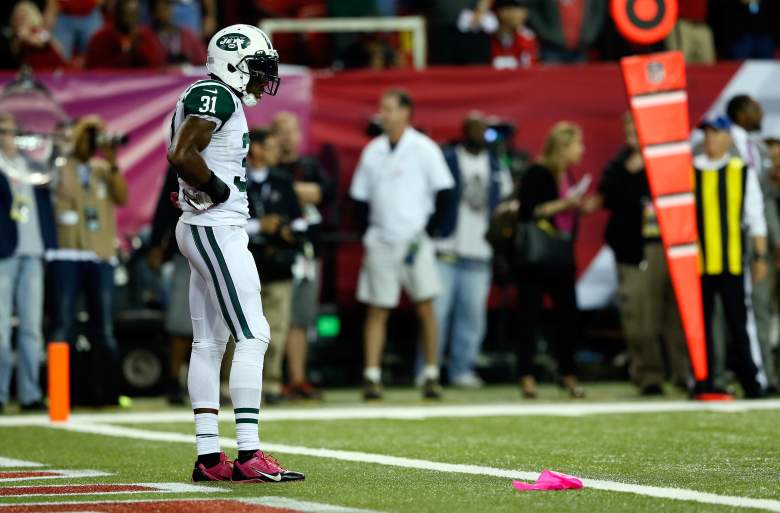 Antonio Cromartie is considered doubtful to return to Sunday’s game after the New York Jets defensive back suffered an apparent knee injury against the Cleveland Browns.

Cromartie didn’t look to take any kind of hit on the play but rather planted his leg wrong and hurt his knee as a result. He limped off the field with help from trainers before being evaluated on the sidelines. Cromartie was carted off the field quickly after the initial injury. Watch the moment here:

Cromartie was officially ruled out – with a knee injury – in the third quarter. The Jets did not specify anymore about the injury.