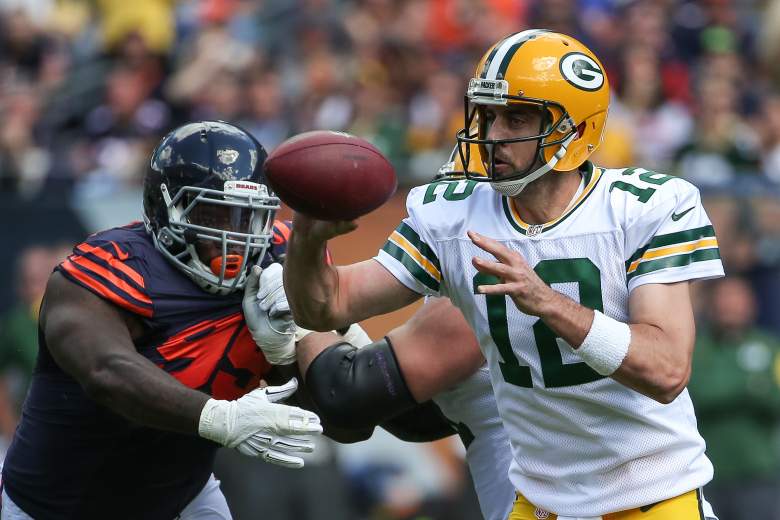 Packers quarterback Aaron Rodgers has thrown for 995 yards and 11 touchdowns without an interception through four games, and he will look to continue an impressive streak on Sunday when the St. Louis Rams come to town.

Rodgers hasn’t throw an interception at home in more than 600 pass attempts; he’s thrown 52 touchdowns in that time. The Packers are heavy favorites to improve to 5-0 as their defense is more than holding up their end of the bargain while Rodgers does his thing.

Check below for Rodgers stats and highlights throughout the game: 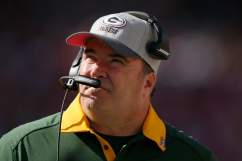 How to Watch Rams vs. Packers Live Stream Online 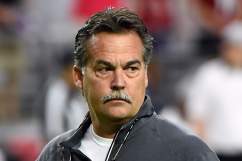 Green Bay jumped out to an early 7-0 lead when Rodgers hit Ty Montgomery for a 31-yard touchdown on 3rd-and-6 early in the game.

He Finally Threw a Interception at Lambeau Field

The long steak finally ended at 586 pass attempts at home, dating back to 2012. In a tribute to Rodgers, it was of no fault of his own.

The Packers went ahead by two scores in the second half when James Jones took a slant to the house. 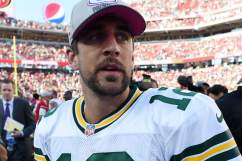