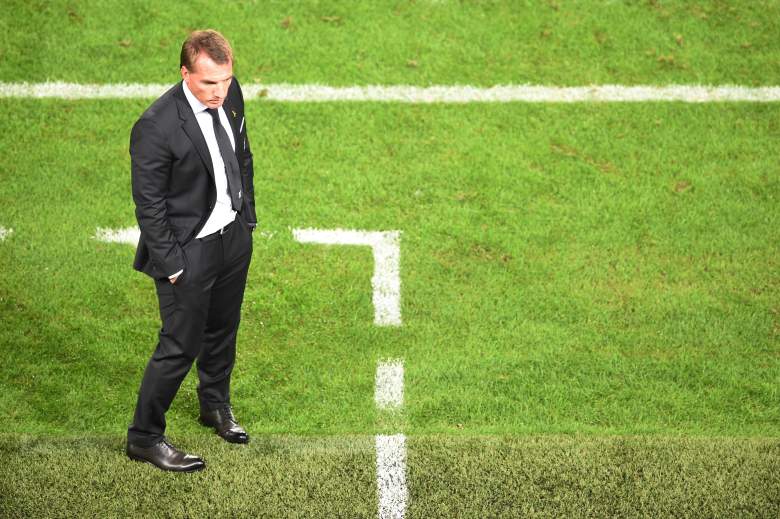 1. He Was Sacked after Liverpool’s 1-1 Draw With Everton 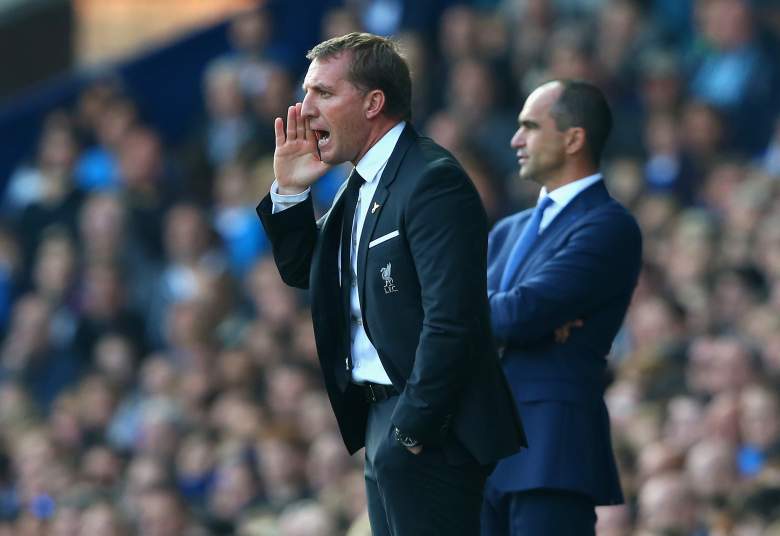 Though initial reports indicated his job was safe, the Liverpool ownership group released a statment saying that his contract would be terminated:

2. He Was 1 of the Longest Serving Managers in England

Having been hired from Swansea after the 2011/2012 season, Rodgers lasted three-plus years at the helm, the third best mark among managers in the Premier League. Only Arsene Wenger and Nigel Pearson have lasted longer at their respective clubs.

In three Premier League seasons, Liverpool finished seventh, second and sixth. In 2013/14, the Reds were very close to ending their title drought, but Manchester City pipped Luis Suarez and Liverpool for the title by two points.

4. The Decision Was Made Prior to the International Break

Liverpool’s next Premier League fixture is Oct. 17 against Tottenham, giving the club two weeks to prepare for their next match.

He is the second manager to leave his club in the Premier League; Sunderland’s Dick Advocaat left the club on Saturday.

5. He Likely Won’t Be Unemployed for Long

Although he struggled at his first two stops at Watford and Reading, the 42-year-old helped Swansea reach some its lofty heights.

He will receive phone calls from teams that are looking for a manager. Sunderland, anyone?