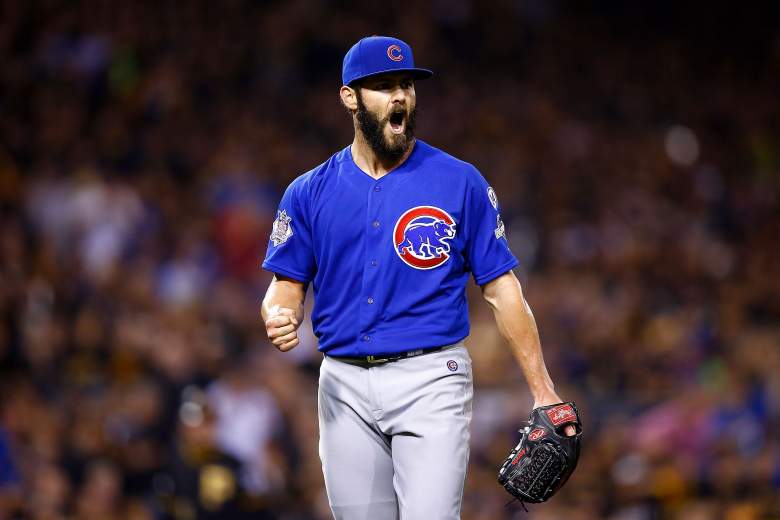 Chicago Cubs ace Jake Arrieta gets back on the mound after recording a shutout victory in the NL Wild Card game last week. (Getty)

Jake Arrieta is ready to get back to the mound.

The Chicago Cubs ace is anxious to start for the squad in Game 3 of the NLDS, throwing in a 1-1 series against the St. Louis Cardinals on his home field. Of course, Arrieta has good reason to be confident. He’s coming off a Wild Card victory and, dating back to June 21, boasts a 17-1 record with an almost absurdly low 0.81 ERA.

Here’s what you need to know about the TV schedule for the matchup:

While Arrieta is, understandably, confident, the rest of the Cubs roster is feeling pretty good too. Chicago evened up the series on Saturday night, notching a 6-3 victory over the Cardinals after being shutout in Game 1. The Cubs exploded for five runs in the top of the second inning while Dexter Fowler and Jorge Soler both connected on two hits. Soler also added a two-run homer.

Now, the Cardinals are the ones looking to bounce back. St. Louis Cardinals manager Mike Matheny said his team hasn’t changed its approach and prepared for Game 3 in “the same boring way” they have all season. Well, that’s one way to silence some of the critics.

Michael Wacha is slated to get the start for St. Louis. 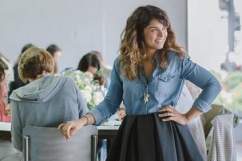