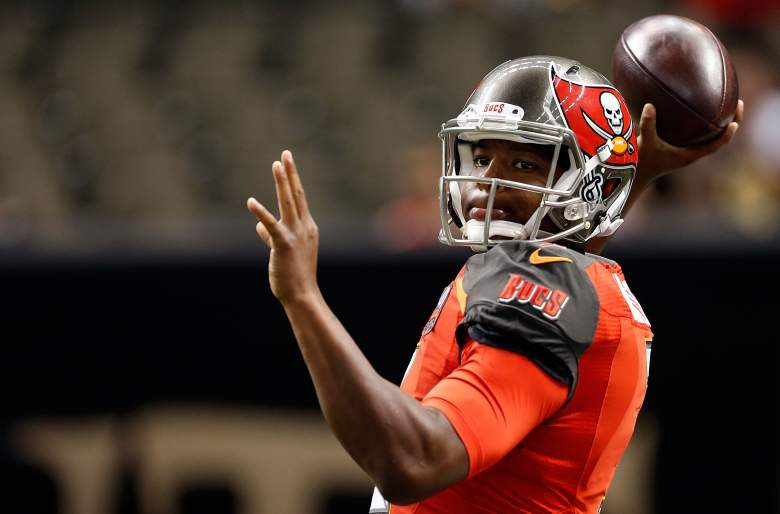 Jameis Winston and the Bucs can move to 2-0 in the division with a win. (Getty)

The Carolina Panthers are riding high at 3-0. Their defense is No. 2 in the league in points allowed, and it might become even more dominant now with the addition of defensive end Jared Allen.

Allen was traded to the Panthers from the Bears this week, which just might propel their defense to a Super Bowl-caliber unit.

The Buccaneers, meanwhile, have struggled to a 1-2 start, and while rookie quarterback Jamies Winston’s play has been up-and-down, the Bucs feel he’s turned a corner and is on the right track.

It should be an interesting divisional matchup, as Winston and the Bucs could move to 2-0 in the division (following their win over the Saints), while Carolina can fortify their stance as NFC contenders.

If you can’t get to a TV, here’s how to watch online and on mobile:

How to Watch Panthers-Buccaneers Online 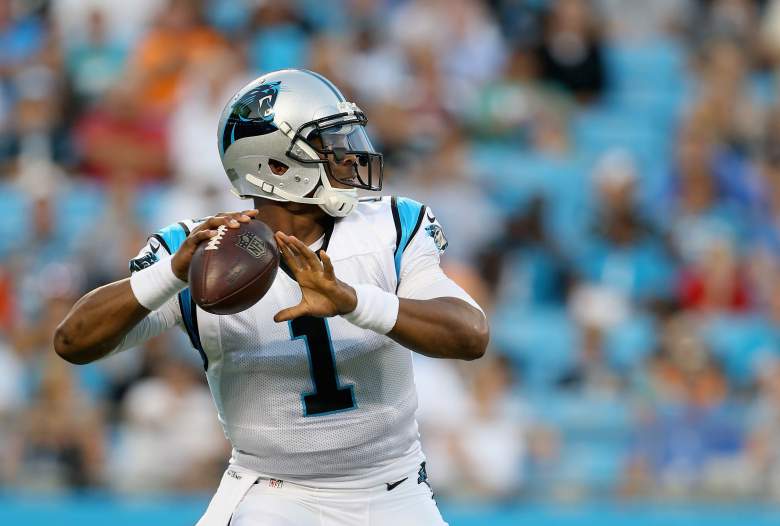 Cam Newton and the Panthers are looking balanced on both sides of the ball thus far. (Getty).

How to Watch Saints-Panthers on Mobile 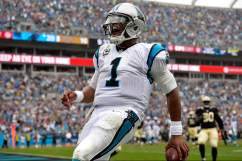