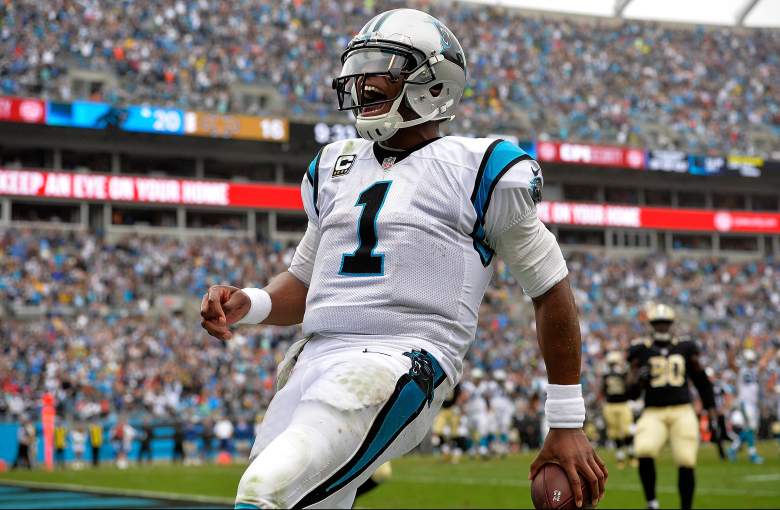 Cam Newton and the Panthers will try to move to 4-0 against the Buccaneers at home. (Getty)

The Carolina Panthers are on fire out of the gate this season, winning all three of their games and sitting atop the division alongside Atlanta.

The Buccaneers (1-2) and their rookie quarterback Jameis Winston have been inconsistent in the early going. They’ll look to right the ship and gain an upset win over the Panthers at home. The Week 4 matchup is the first of the season between the NFC South rivals.