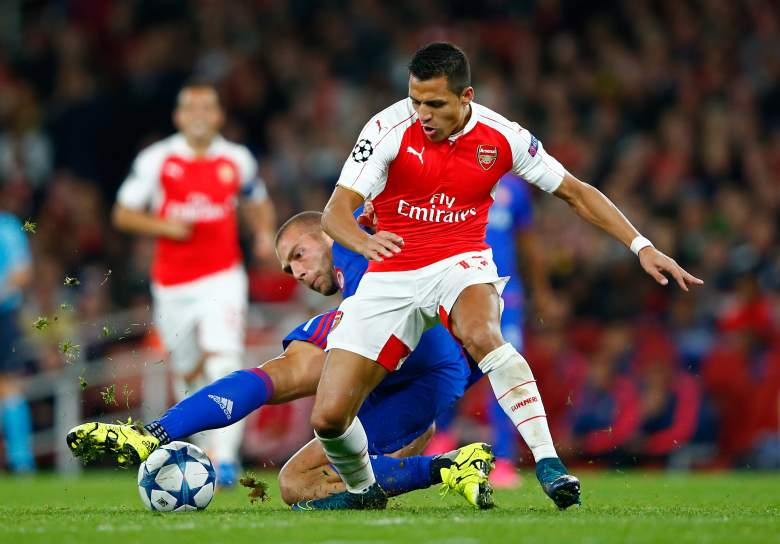 Arsenal and Manchester United will meet for the 222nd time on Sunday in a big Premier League encounter for both teams. A win for the Gunners would put them level on Man United in second place, while the Red Devils will return to the top of the league should they seal all three points.

Both Louis van Gaal and Arsene Wenger have selection dilemmas ahead of the matchup. Arsenal central defender Laurent Koscielny will not play, and Mathieu Flamini will also miss the game.

Aside from longterm absentee Luke Shaw, United have practically a full squad to choose from ahead of the game.

Check here for the team lineups once they are released:

Editor’s note: Football is here, and Heavy’s partners at DraftKings have the best NFL and college contests. Sign up with DraftKings promo code HEAVY and get a $600 deposit bonus with no season-long commitment. 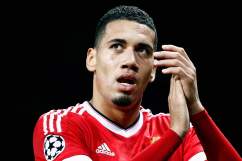 How to Watch Arsenal vs. Manchester United Live Stream Online

Read More
Soccer
Find out who Louis van Gaal and Arsene Wenger choose to take the field in the Premier League showdown on Sunday.