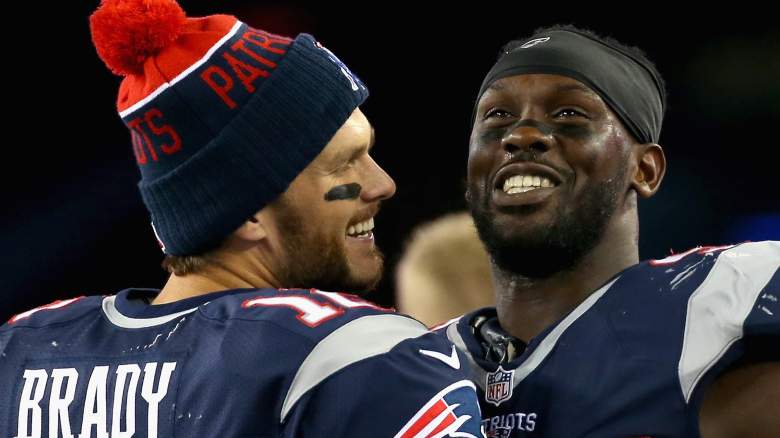 Both teams have had extra time to prepare for this one. The Pats played Thursday last week, thoroughly dismantling the Miami Dolphins. Washington, meanwhile, is coming off a bye after their entertaining comeback win over the Tampa Bay Buccaneers in Week 7.

The extra preparation time isn’t expected to help Washington, though, as the Patriots are favored by two touchdowns. That’s not all that surprising considering they’ve won their four games at Gillette by a combined 77 points, while the Redskins have yet to secure a victory away from home.

TV Channel: FOX in Washington D.C., most of New England and other select areas. (Fox 61 in Connecticut will air the Giants-Buccaneers game in the 4 p.m. window.) 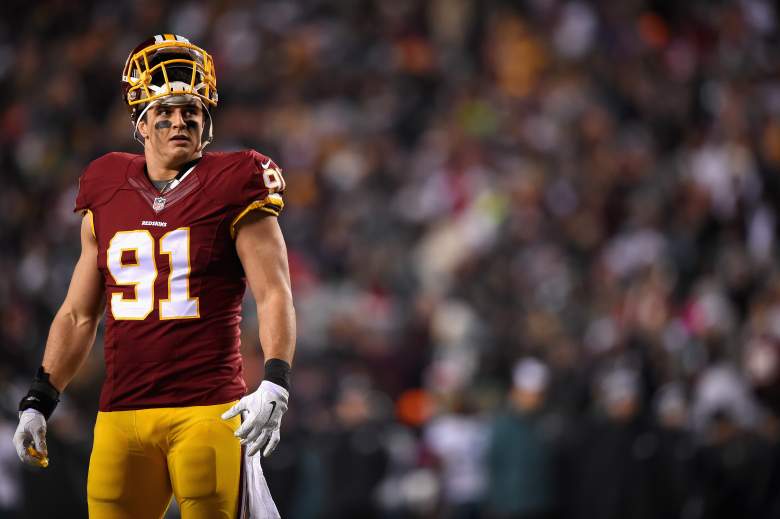 If Washington wants to have any chance of pulling the upset, they need to find a way to get into the backfield and make things uncomfortable for Tom Brady.

That task is made even more difficult by the loss of defensive tackle Terrance Knighton, but the ‘Skins, who are 14th in the NFL in sack percentage, have some talented pass-rushers in Chris Baker, Ryan Kerrigan and Preston Smith. They have the potential to do some damage against a Patriots’ offensive line that has been decimated by injuries.

It’s more than likely that Brady counteracts this matchup by getting the ball out quickly with short throws, but if the Redskins can take advantage of New England’s patchwork O-line and force New England into some uncommon mistakes, they can at least make things interesting. 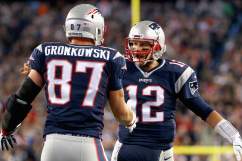 How to Watch Patriots vs. Redskins Live Stream Online 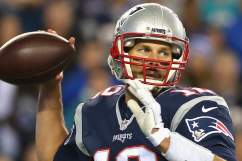