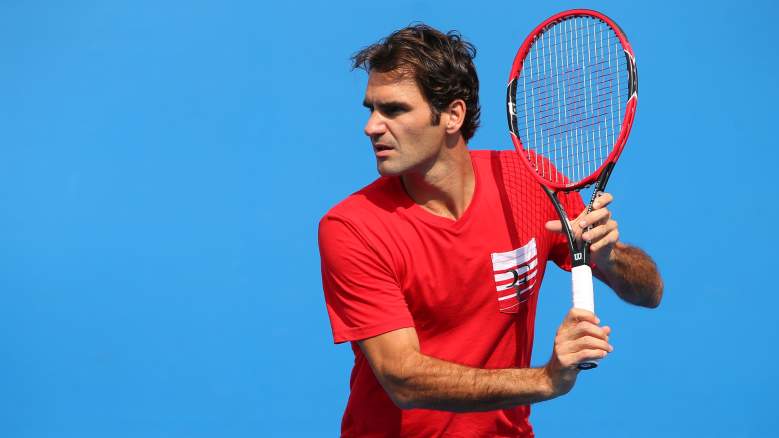 We’re on to Week 2 at the Australian Open, and while we’ve seen a number of big upsets, the top contenders are still very much alive.

And all of those contenders will be in action on Day 9.

On the women’s side, Serena Williams hasn’t shown much of a hangover from her U.S. Open loss last year, and she’ll look to book a spot in semifinals over Maria Sharapova, who she has historically dominated. On the men’s side, Stan Wawrinka fell victim to an upset against Milos Raonic yesterday, but six of the top eight seeds are all in the quarters. Four of those are in play today, as Novak Djokovic takes on Kei Nishikori, and Roger Federer battles Tomas Berdych.

It’s going to be a huge day in Melbourne. Here’s a complete look at everything you need to know.

Live Stream: You can click here for live stream information in different countries

Note: These are the singles quarterfinals matchups only. You can click here for the complete schedule of play for doubles on other courts. 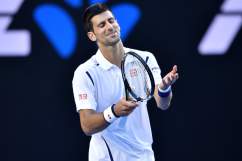