When the schedules were released several months ago, it looked like Sunday’s meeting between the Seattle Seahawks and Arizona Cardinals would be one of the most important games of Week 17.

The Cardinals have already clinched the NFC West and a first-round bye, while the Seahawks are firmly locked into a wild-card spot. Arizona still has an outside shot at the the No. 1 seed in the NFC, while Seattle is jostling for position, so this game isn’t completely meaningless, but it’s not quite the showdown many were expecting.

Nevertheless, with the way both teams played in December, this could easily be a preview of a postseason matchup. Here’s a look at everything you need to know to watch: 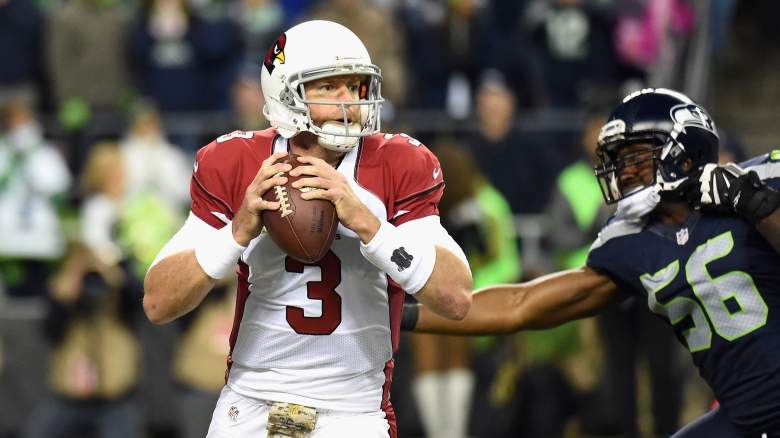 TV Channel: FOX in Seattle, Arizona, and other surrounding areas. Click here for a coverage map to see if the game is on in your area 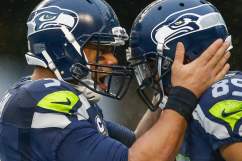