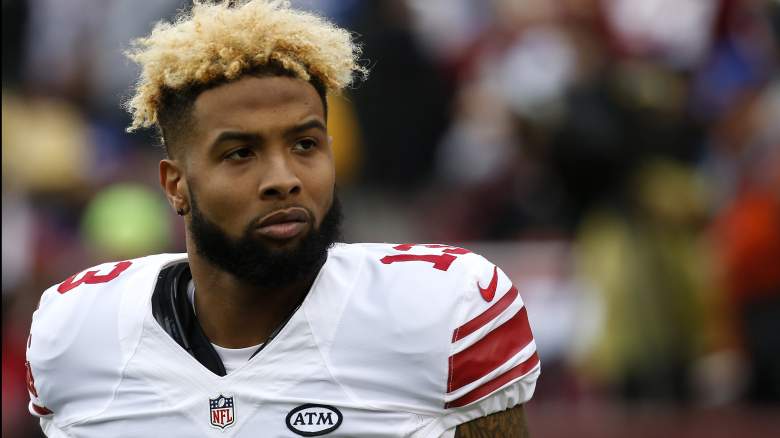 The Philadelphia Eagles and New York Giants will both miss the playoffs. The Eagles are already without a head coach and, it seems, the Giants will be following suit sooner rather than later.

But don’t let that deter you from watching.

Both of these teams still care and there’s still some jockeying for final finish that will shape both squad’s schedules next season. So, yeah, this game doesn’t really mean much. But it’s still a football game.

Here’s everything you need to know about the NFC East tilt:

TV Channel: The game is being locally broadcast on FOX. Click here to see if you fall within the coverage zone.

Game Preview: Remember when we said up top that this game would have some serious implications on each squad’s 2016 schedule? Well, we weren’t lying.

The loser of this game will finish in third place in the NFC East and that means one very important thing; they’ll be heading to London next season. The matchup would send the loser to Great Britain for a face off against the St. Louis Rams in Week 7 and set them up for a bye week in Week 8.

But while that may add a bit of competition to today’s tilt, there are also other reasons to tune in.

Of course, the Eagles will be without head coach Chip Kelly who they fired earlier this week. Meanwhile, New York may very well be playing for Tom Coughlin’s future as rumors continue to swirl regarding the veteran coach’s status with the team.

Also something to look out for? Odell Beckham Jr. The star wide receiver will be back on the field on Sunday afternoon following his one-game suspension last week. The Giants offense looked horrendous without Beckham last Sunday night, so it will be interesting to see how Big Blue responds to his return.