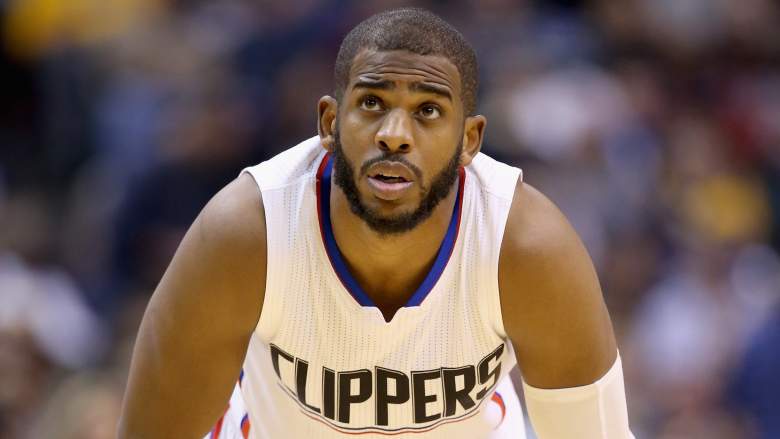 Unlike with the starters, who are voted in by the fans, the bench players were picked out by the coaches. Without voting for their own players, the coaches selected two guards, three forwards and two wild-card spots. They are encouraged to vote for players “at the position he thinks is most advantageous for the All-Star team” and “not necessarily the one he plays most often during the season.”

Here’s a look at the complete squads:

Read More
Basketball, NBA
Find out what players are going to Toronto for the 2016 NBA All-Star game, and what players were snubbed of a selection.