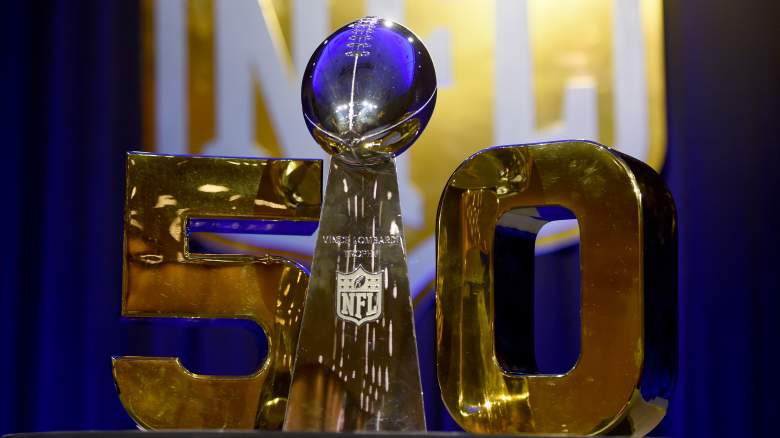 Super Bowl 50 is finally upon us, and it’s time to get in those last-minute bets.

Here’s a look at the final odds and betting info for Sunday’s showdown between the Carolina Panthers and Denver Broncos in Santa Clara:

Note: Odds are courtesy of Bovada, via OddsShark.com 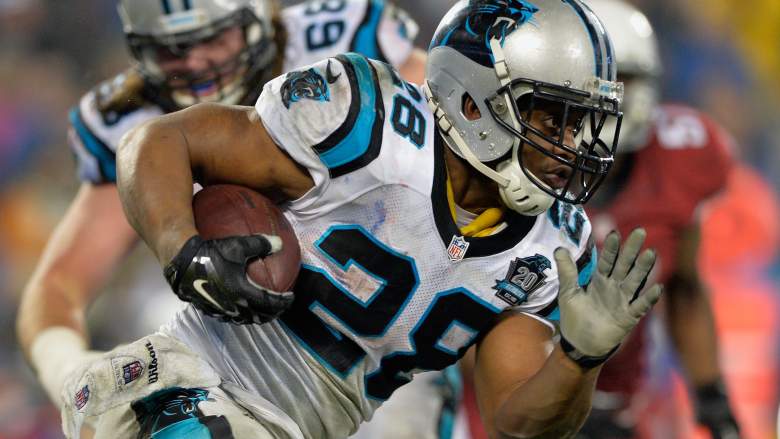 This has the feel of a low-scoring game.

The Broncos have struggled offensively all year long, scoring just 16.3 offensive points per game during the regular season, and a matchup against the Panthers defense isn’t going to make things any easier. Kawann Short can cause havoc on the interior, Luke Kuechly makes plays all over the field, Josh Norman is a shut-down corner and Carolina finished second in the NFL in yards per play allowed.

On the other side of the ball, the Panthers have certainly shown the ability to put up points in a hurry, thanks to a defense that puts them in good position, and a dynamic rushing attack that can hurt teams in a variety of ways.

Denver, though, boasts the best running defense in the NFL, as they gave up just 3.3 yards per carry on the year. Moreover, with an elite secondary, they can prevent the big plays that Carolina’s receivers often make.

This game won’t be void of scoring completely. But with two offense that like to run the ball and be physical, and two elite defenses, the under just feels like the way to go here. 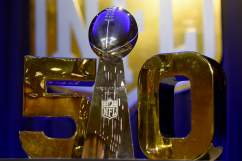 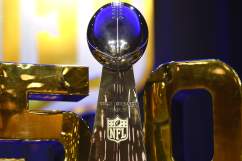