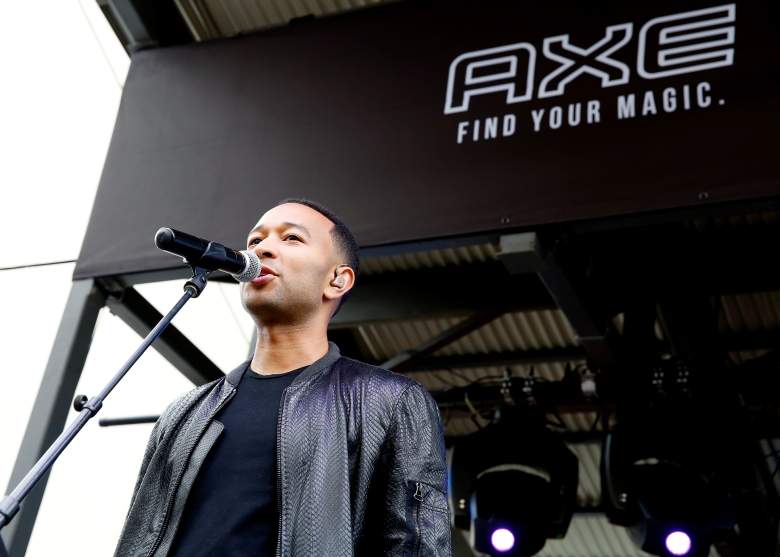 Legend at SXSW in March. (Getty)

R&B singer and pianist John Legend has been tapped to perform the National Anthem at the Oracle Arena in Oakland, California. His performance leads to Game 1 of the NBA Finals, where Lebron James’ Cleveland Cavaliers will take on the record breaking Golden State Warriors.

Legend is likely best known for his hit All of Me, one of the biggest selling singles of 2014. It was dedicated to his wife, Chrissy Teigen. He’s also an Academy Award winner, writing 2015’s Best Original Song winner Glory, from the movie Selma. Legend and Teigen are no strangers to NBA games, being photographed frequently at Los Angeles Lakers games.

Legend has performed at similar events before. He’s performed the National Anthem at the 2014 BCS Championship and the 2013 NBA All-Star Game. Perhaps most notably, he performed America the Beautiful before Super Bowl XLIX.