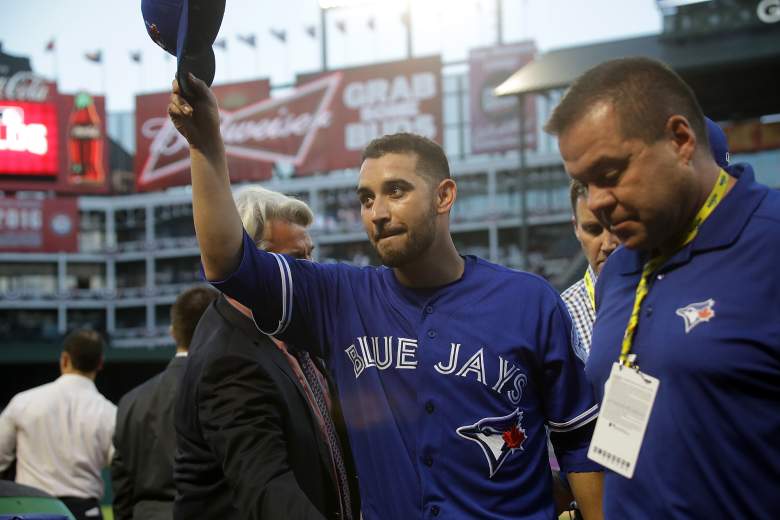 Marco Estrada is starting for the Blue Jays in Game 1 of the ALCS. (Getty)

For the second consecutive season, the Toronto Blue Jays are in the American League Championship Series. They’ll face the Cleveland Indians, who have reached their first ALCS since 2007, in the best-of-7 series. It’s up to Marco Estrada and Cy Young candidate Corey Kluber to get their clubs off on the right start. 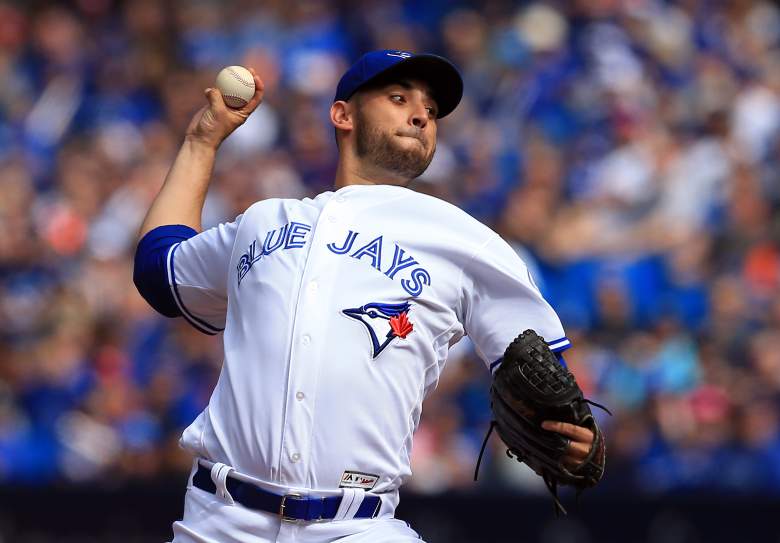 In his second season with the Jays, Estrada earned a trip to the All-Star Game. He finished the regular season with a 9-9 record in 29 starts with a 3.48 ERA. He finished with 165 strikeouts.

Estrada was close to finishing his first career complete game in Game 1 of the ALDS against the Texas Rangers, but came two outs shy. He only gave up one run and four hits in that game. The Jays swept the Rangers in the ALDS after beating the Baltimore Orioles in the AL Wild Card game. 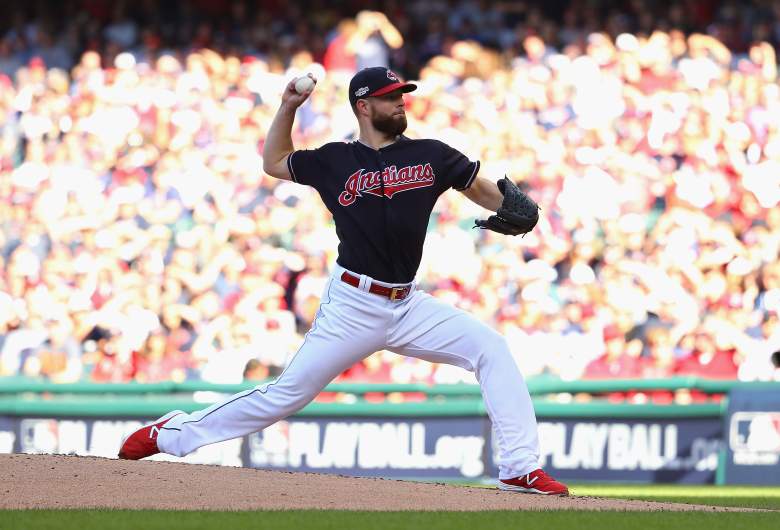 In the ALDS, Kluber gave up just three hits in his start against the Boston Red Sox. The Indians swept the Sox. They won the AL Central and have home field advantage in the series against the Jays.

Game 1 of the ALCS starts at 8 p.m. ET at Progressive Field, and airs live on TBS in the U.S. and SNET in Canada.

For details on how to watch Game 1, click here: 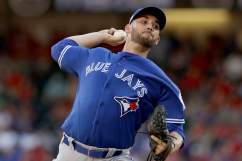 What TV Channel Is the Blue Jays vs. Indians Game 1 on Today? 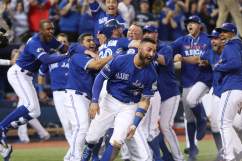