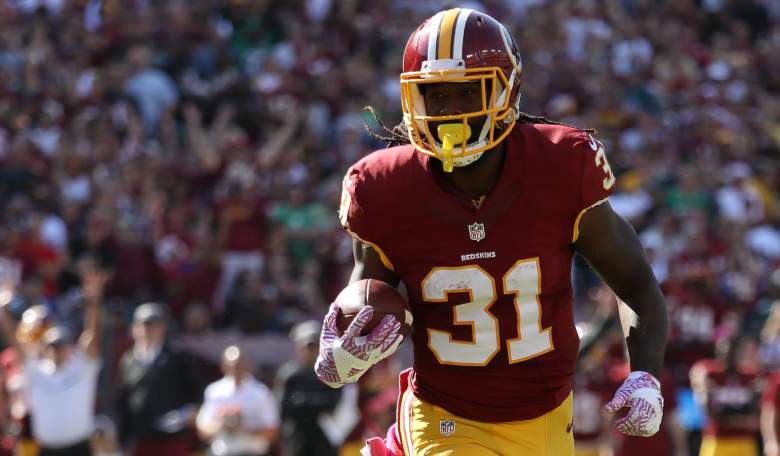 The Washington Redskins and Detroit Lions square off Sunday at Ford Field in a matchup of two teams trending in the right direction.

Kickoff for the Week 7 NFL game is set for 1 p.m. Eastern and the game will be televised by FOX. On the call will be play-by-play announcer Justin Kutcher and analysts Charles Davis and Chris Spielman.

After dropping their first two games, Washington (4-2) has reeled off four consecutive victories, including last weekend’s 27-20 win over the Philadelphia Eagles. The Redskins, who are 2-0 on the road, are led by quarterback Kirk Cousins, who is 6th in the league with 1,695 passing yards.

The Lions (3-3) have had an up-and-down season, winning two straight after a 1-3 start. Five of Detroit’s 6 games have been decided by 4 points or less. The Lions are 2-1 at Ford Field this season.

Here are the details for the Lions-Redskins game:

Everything you need to know for #WASvsDET, including pregame trick or treating??? for kids 14 & under, in one place: https://t.co/vQPvlavSDb pic.twitter.com/0LHUNdp6c8