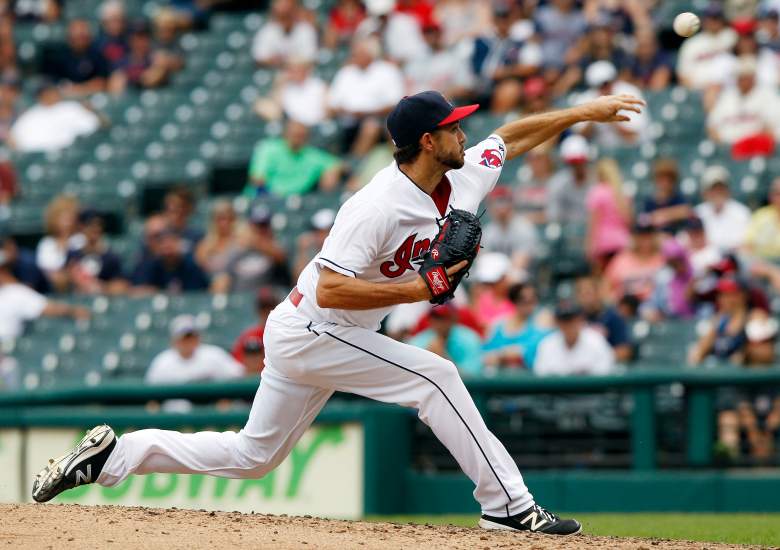 On Tuesday, the Cleveland Indians failed to finish a four-game sweep of the Toronto Blue Jays, giving the Jays new life. Surprisingly, the game will feature Ryan Merritt on the mound for the Indians, as he will start just his second game all season. On the other hand, the Jays will give the ball to Marco Estrada, who pitched a complete game in Game 1.

Here’s a look at the two pitchers. 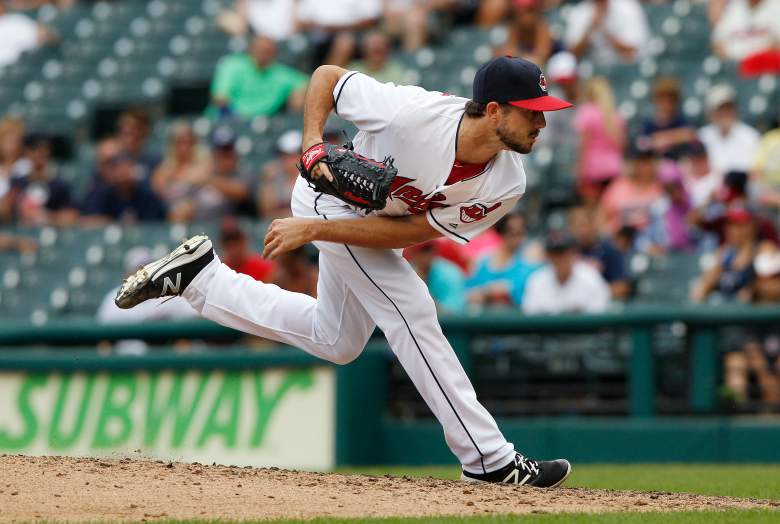 Meritt is only making his second career start on Wednesday. The rookie started on September 30 against the Kansas City Royals, getting the win in a 7-2 game. In just 11 innings this season, he has a 1.64 ERA.

He’s been in the Indians farm system since 2011 and spent most of the 2016 season in AAA Columbus, where he started 24 games and had a 3.70 ERA. He’s best known for not giving up walks. He didn’t give up a single walk during his start against the Royals and walked just 1.4 batters per nine innings in Columbus. 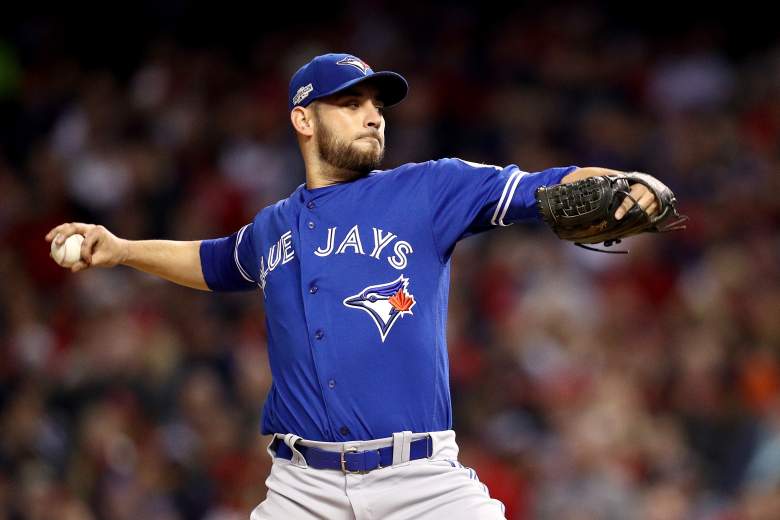 Marco Estrada had the bad luck of being in a pitching duel with Corey Kluber in Game 1 of the ALCS. Despite only giving up a two-run home run, he took the loss because the Jays offense couldn’t get anything done with Kluber on the mound. Estrada only allowed two hits in eight innings. It was his first career complete game.

If the Indians win today, it’s the end of the series and they will reach their first World Series since 1997. A potential Game 6 is scheduled for 8 p.m. in Cleveland on Friday, October 21. 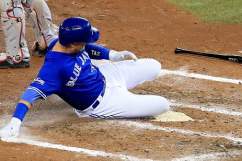 What TV Channel Is the Indians vs. Blue Jays Game 5 on Today?