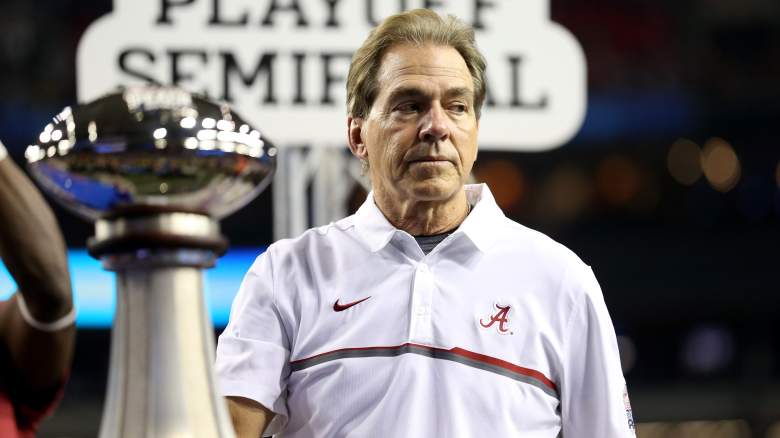 The 2017 college football championship may be the same matchup–Alabama vs. Clemson–we saw a year ago, but that doesn’t make it any less compelling.

No. 1 Alabama, fresh off a tidy 24-7 victory over No. 4 Washington, has a chance to go down as one of the best teams ever–or, at the very least, one of the best defenses ever–with a similar showing against the No. 2 Tigers.

But while Nick Saban’s defense has been historically good, Clemson has the weapons to at least make things interesting. Deshaun Watson may not have won the Heisman, but he was probably the best player in America this year. Wayne Gallman and Mike Williams are explosive. The Tigers hung 40 against Alabama last year, and Dabo Swinney’s squad has the talent to do it again.

That said, the Crimson Tide have looked unstoppable all year and are favored by 6.5 points to win their second national title in a row.

Note: We’ll update this as more expert picks roll in

Read More
College Football
Alabama and Clemson meet for the college football national championship. Find out who experts are picking to win.