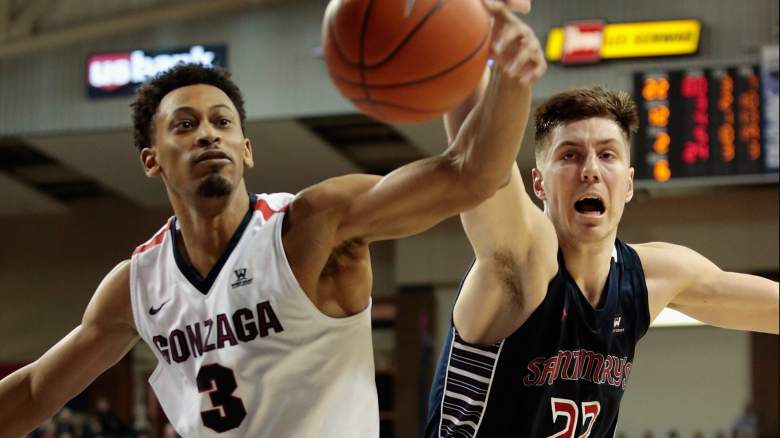 Tuesday represents the appetizer for what will be a college basketball feast this week.

While many of the bigger conference tournaments don’t start until Wednesday, there is still a good slate of basketball on tap for Tuesday. The highly anticipated ACC tournament, which likely features 10 NCAA tourney teams, gets underway with a triplet of first-round matchups starting at noon ET, while four more NCAA tournament tickets will be punched later in the night.

The biggest of those four conference championships, of course, will be in the WCC, where No. 4 Gonzaga will look to hold onto its projected No. 1 seed when it takes on No. 19 Saint Mary’s. The Zags made relatively easy work of Saint Mary’s during their two regular-season contests, but if the Gaels play anything like they did against BYU on Monday night, this one could be a barnburner.

Here’s a complete look at the championship week schedule for Tuesday:

Note: All times are ET