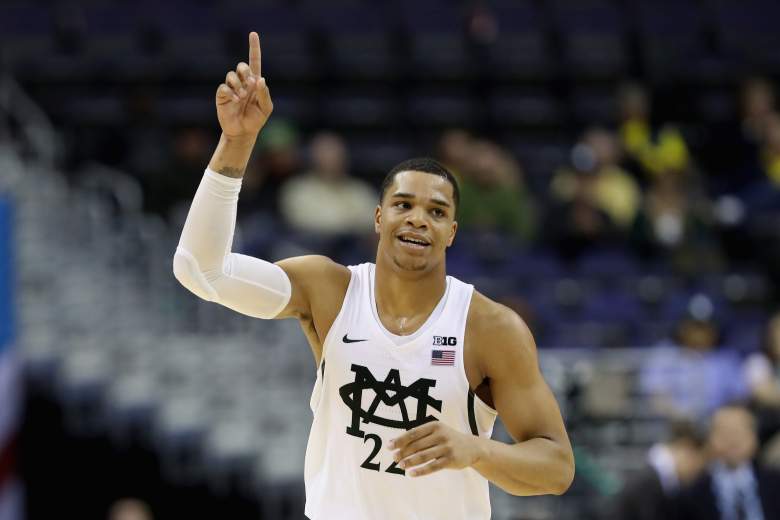 Michigan State just completed the worst regular season since the 1995-96 season. Yet the Spartans and coach Tom Izzo find themselves in the NCAA Tournament once again for the 20th-straight year.

The No. 9-seeded Spartans will open the tournament against No. 8-seeded Miami (Fla.). Miami was able to weather the storm in the ACC, finishing 7th in the standings.

Tip-off for the game is set for 8:20 p.m. EST on March 17 at the BOX Center in Tulsa, Oklahoma. The game will be broadcast on TV on TNT, and there are a bunch of options for watching it online. 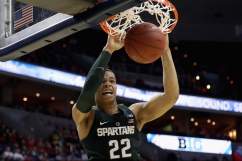