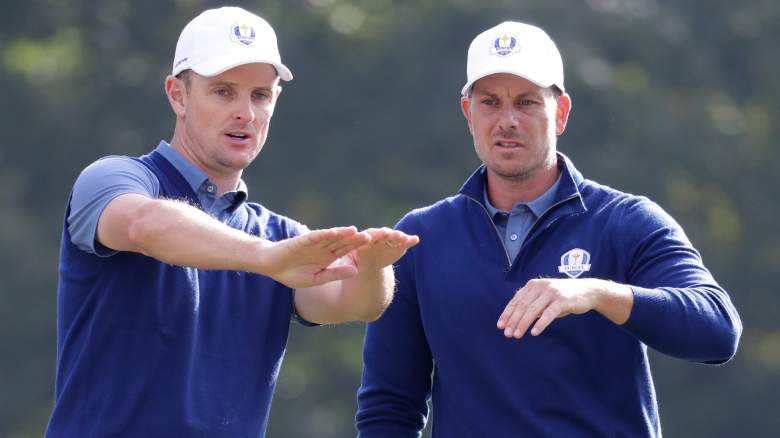 Made up of 80 two-player teams (you can find the complete list of teams below, and you can go here for the odds), the 72-hole tournament will feature foursomes (alternate shot) on Thursday and Saturday, and four-ball (best ball) on Friday and Sunday. As is the norm, the cut will be made after the second round, with the Top 35 teams (and ties) advancing to play the weekend.

Henrik Stenson and Justin Rose, who are 4-2 playing together in the Ryder Cup, are regarded as the favorites, but they’ll have plenty of competition, as many of the world’s top players have lined up to play the new format. Rickie Fowler and Jason Day are the only other tandem to have both players ranked inside the Top 10. Jordan Spieth, thanks to a bet, will pair with Ryan Palmer, who has looked strong over the last two weeks. Louis Oosthuizen and Branden Grace will have the South African connection, Brooks and Chase Koepka will have the brother connection, and Daniel Berger and Thomas Pieters will have the young gun connection.

Ultimately, it should be an entertaining week, and a good way to inject some variance into one of the slower stretches of the season. Here’s what you need to know to watch:

Billy Horschel and Matt Every

Seung-Yul Noh and Byeong Hun An

Steve Marino and Will MacKenzie 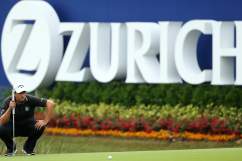 Read More
Golf, PGA Tour
The Zurich Classic introduces a new team format this year. Here's everything you need to know, as well as a complete list of the teams.