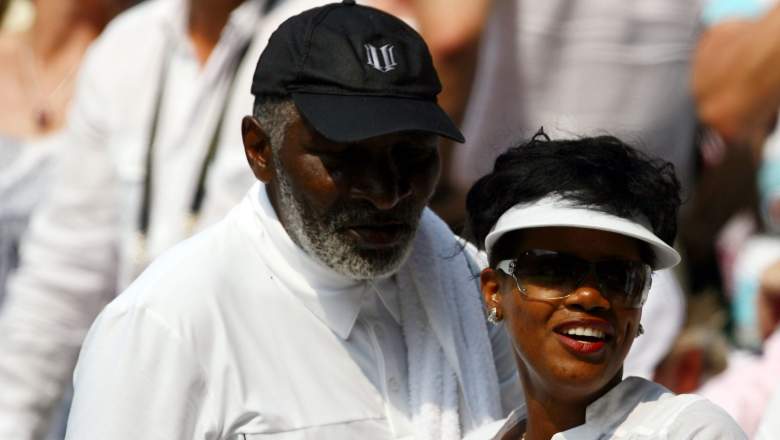 Richard and Lakeisha Williams in 2009. (Getty)

Richard Williams, the father of tennis superstars Venus and Serena Williams, is divorcing his much-younger wife, Lakeisha Williams. The 75-year-old claims that his 38-year-old wife used his social security checks without his knowledge and forged his signature. He also claims that she has become an alcoholic.

Williams and Lakeisha are the parents of 5-year-old son Dylan. He is a retired tennis coach and has already been divorced twice. He was first married to Betty Johnson, with whom he shares six children. In 1980, he married Oracene Prince, Serena and Venus’ mother. They divorced in 2002 and Williams married Lakeisha Graham in 2010.

Here’s a look at their divorce and relationship. 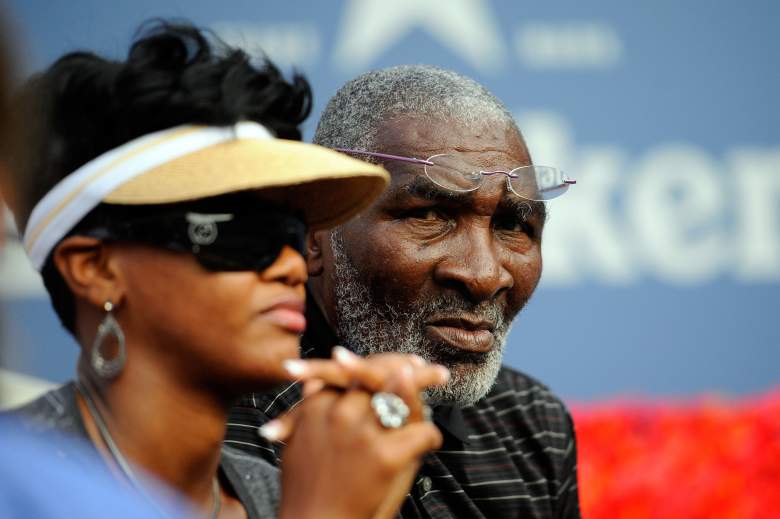 Williams, who lives in West Palm Beach, Florida, claims in the divorce documents that Lakeisha has been stealing his social security checks and forged his signatures on documents so she would own their cars and house, according to the Daily Mail. He claims they have been living apart since August 2016 and has been caring for their son by himself.

In the divorce petition, Williams claims Lakeisha is with a “new person” who has “serious criminal, felony charges pending who could impose a danger to the minor child.” He also claims that Lakeisha has become “addicted to alcohol” and Williams is “concerned.”

Williams claims Lakeisha started stealing from him after they separated. She transferred the deed of his West Palm Beach house to her by forging his signature and took out a $152,000 mortgage on it. The Mail reports that Williams filed a lawsuit to get that home back. 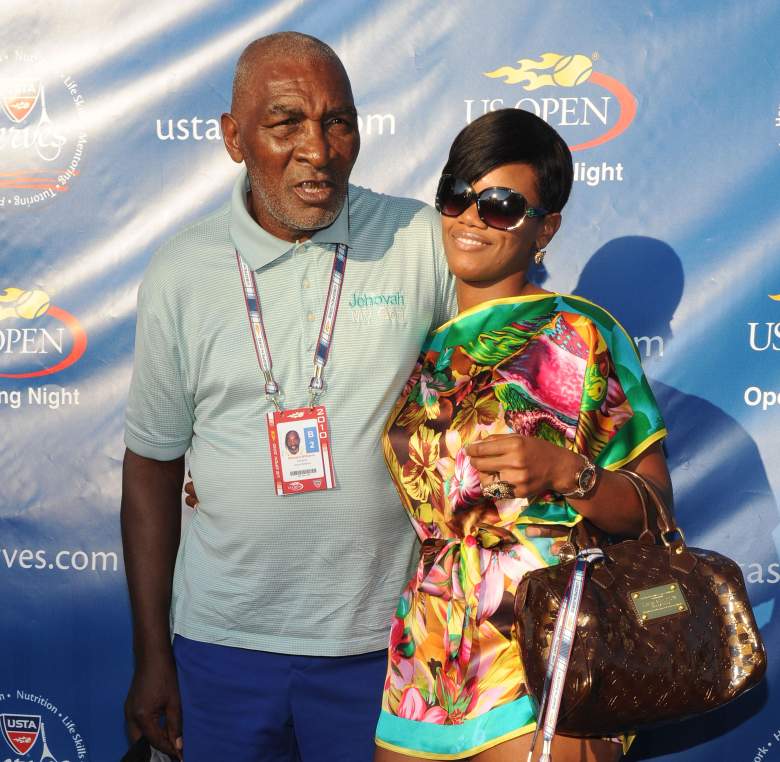 In a statement to TMZ, Lakeisha’s attorney, Sandy Becher, denied the allegations, claiming that Williams is trying to get out of paying child support and alimony.

“All of the allegations are false and will be proven to be false when we litigate the case in court,” Becher told TMZ.

As The Miami Herald notes, Becher also called the claims “outrageous” and said that they will be “proven to be patently false” in court.

3. They Are Parents to 5-Year-Old Dylan 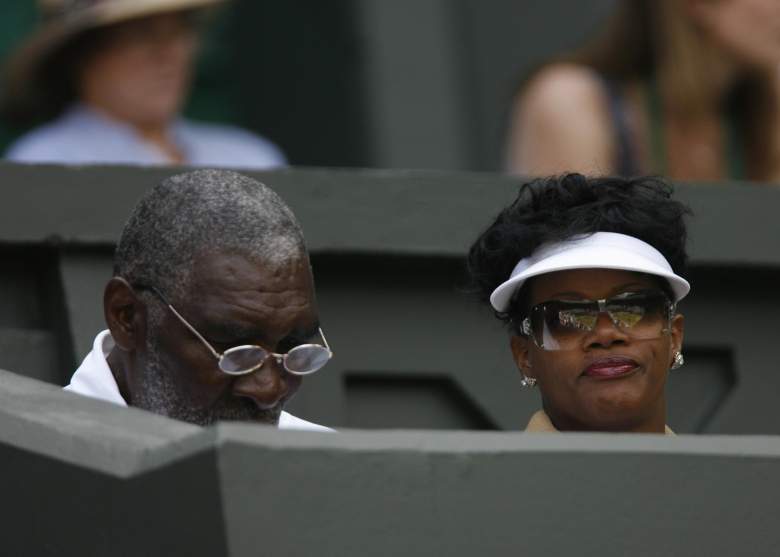 Lakeisha, who is less than a year older than Venus Williams, and Williams are the parents of Dylan. Their son is now 5 years old.

In a 2013 interview with The Post Game, Venus said that her young half-brother is a “pretty cute little guy.” She added, “He’s massive. I’m sure he will be nice and tall.”

Venus also said that it isn’t likely that her father will coach Dylan if he develops and interest in tennis. “I think my dad is tired of tennis, so if someone teaches him, it will probably be up to Serena and I and the rest of our sisters to, I guess, get him on the court,” Venus said in 2013. 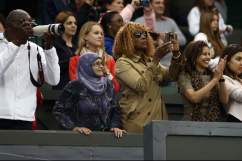 4. Williams & Lakeisha Were First Seen Together at a Store in 2009 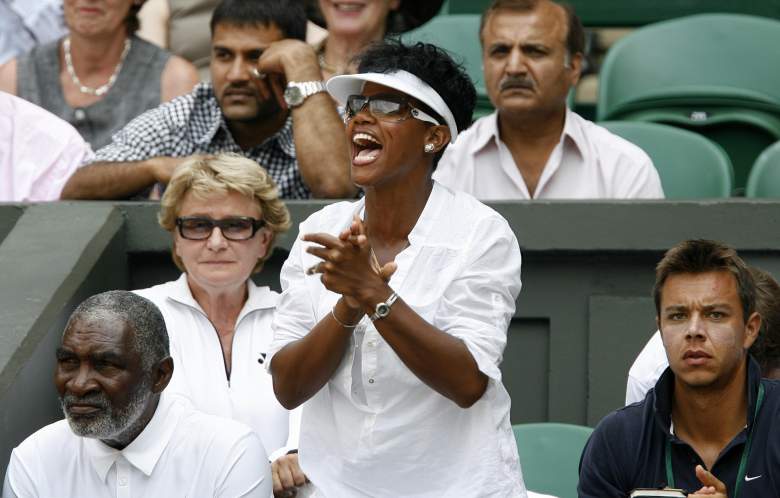 Williams and Lakeisha have been a couple since at least 2009. In March 2009, Page2Live in Florida reported that they were seen together at a Sports Authority. At the time, Graham owned a small grocery store in Fort Lauderdale and had been living with Williams for some time already. Her car registration listed Williams’ address.

It wasn’t until March 2011 that Page2Live reported that the couple were legally wed. They married on December 29, 2010 at the county courthouse on PGA Boulevard. 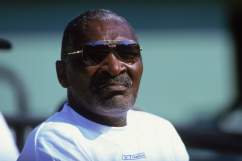 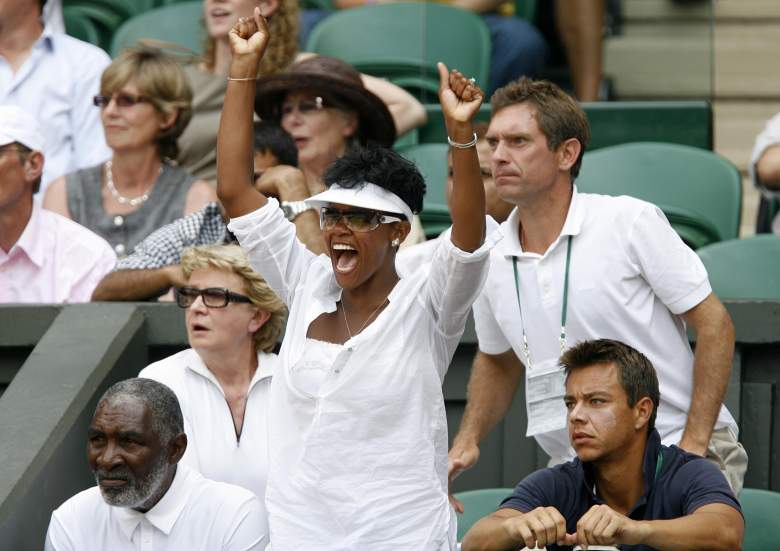 As The Smoking Gun notes, Williams was investigated for spousal abuse in 1999 after his second wife, Prince, suffered three broken ribs. A Palm Beach County Sheriff’s deputy even noted in the documents that “it is highly suspected by myself that Ms. Williams may have been assaulted by either her spouse and/or another family member.”

However, Williams was never charged, but rumors of family issues among the Williams have always followed them. As The New Yorker noted in a profile of Richard Williams, he has denied abusing his wife and Venus and Serena do not comment on the rumors.

Williams stopped attending tennis matches with his daughters in recent years. “I would never want to be at another tennis tournament ever,” he told CNN in 2015. “I’ve been there for too long.”

In 2016, Lakeisha told RadarOnline that her husband suffered a stroke.

“He needs speech therapy, psychological therapy and physical therapy but for now he refused,” she told the tabloid site. “I’m trying to get him under control and relaxed so that when we come back from out of town we could try to get that going. But he doesn’t wish to be bothered with anybody.” 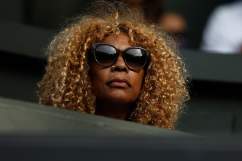