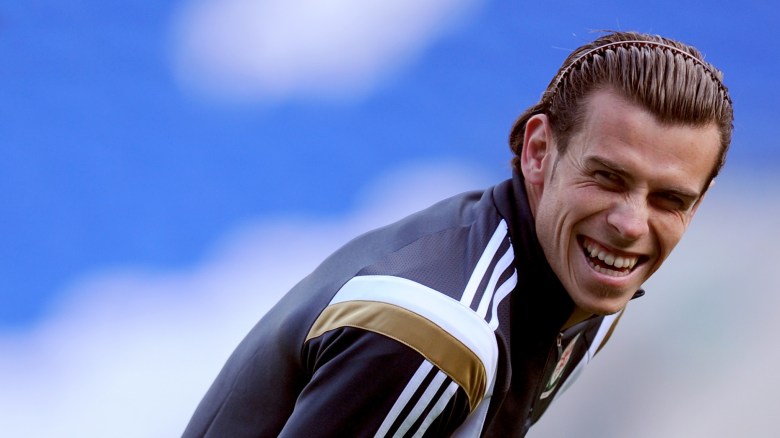 Gareth Bale will be the butt of a few jokes over the next few days. Okay, okay so we couldn’t resist it, but this is a genuine public interest post. For those of you tuning in to Wednesday’s big Champions League clash between Real Madrid and Liverpool and wondering why Gareth Bale isn’t playing you need wonder no more. The flying Welshman was brought screeching to a stroll by a buttock muscle injury or, as we like to accurately call it, a pain in the ass.

It’s serious enough to also keep him out of the El Classico matchup at the weekend with arch rivals Barcelona. His manager Carlo Ancelotti reassured Real fans everything is being done to put a smile back on the winger’s cheeks.

No doubt it won’t be long before he’s back in the side.