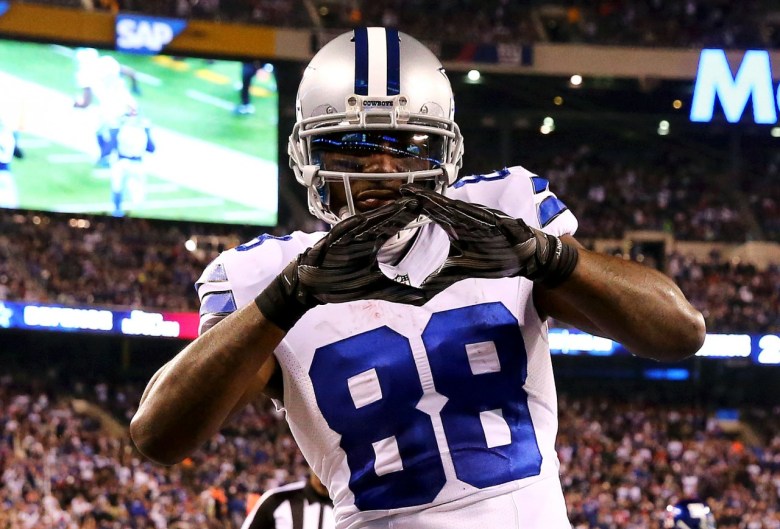 The Lions are paying a steep price for Sunday’s loss at Green Bay. Rather than winning the NFC North and earning a first-round bye in the NFC playoffs, Detroit will be the No. 6 seed when the tournament begins next weekend. That means a date with the NFC East champion Cowboys on Wildcard Weekend.

Dallas (12-4) crushed Washington 44-17 on Sunday and is arguably the hottest team in the league.

The NFL announced Sunday night that the game will take place next Sunday at 4:40 p.m. Eastern, with TV coverage on Fox.

The Cowboys opened as a 6 1/2-point favorite at the Westgate Las Vegas sports book. Despite being only the second team to make the playoffs with a losing record, the Panthers opened as 5-point favorites against the Cardinals in the other NFC Wild Card game. 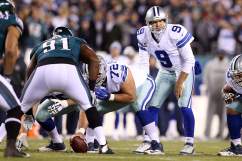