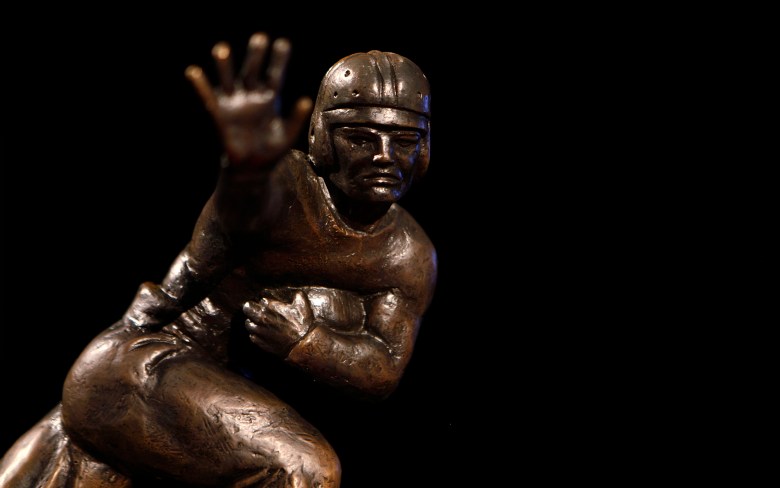 The wait is just about over.

Later Saturday evening, one of the three finalists – Alabama’s Amari Cooper, Wisconsin’s Melvin Gordon or Oregon’s Marcus Mariota – will have his name etched in college football history as the 80th winner of the Heisman Trophy. 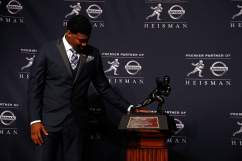 Thursday evening at the College Football Awards Show, each finalist went home with some hardware.

Mariota won the Maxwell Award for the most outstanding player, the Davey O’Brien National Quarterback Award and the Walter Camp Player of the Year honor. Cooper was named the nation’s top receiver with the Biletnikoff Award and Gordon was the Doak Walker Award winner as the country’s premier running back. 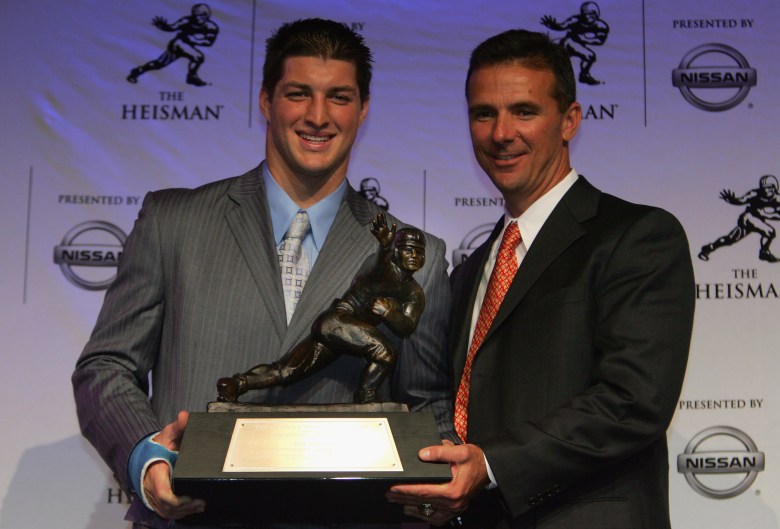 Watch The Heisman Presentation on Mobile 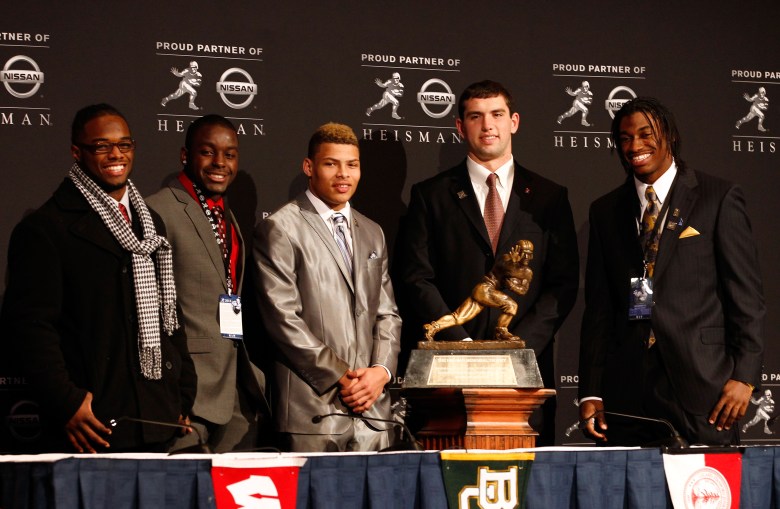 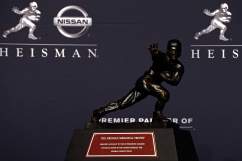