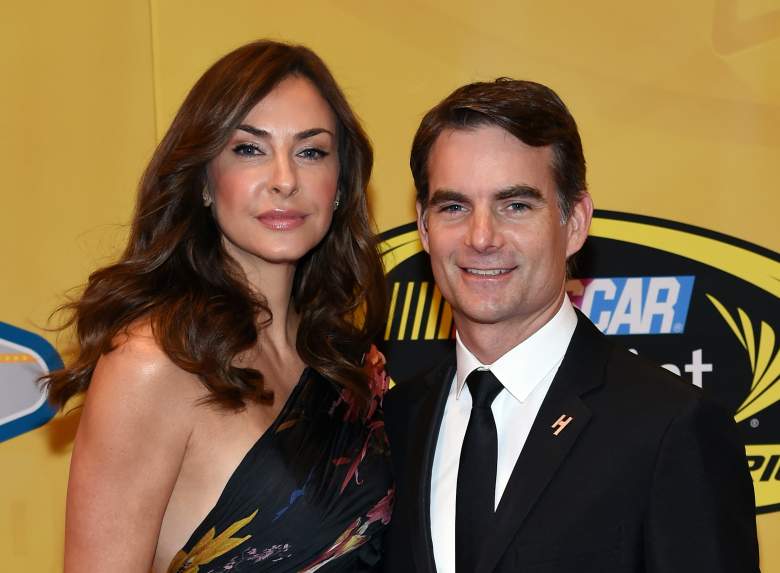 NASCAR superstar Jeff Gordon has announced that he will stop driving competitively after the 2015 season. Now, he’ll have more time to spend with his model-actress wife, Ingrid Vandebosch, and their two children.

Here’s what you need to know about Vandebosch:

1. She Was a Sports Illustrated Swimsuit Model 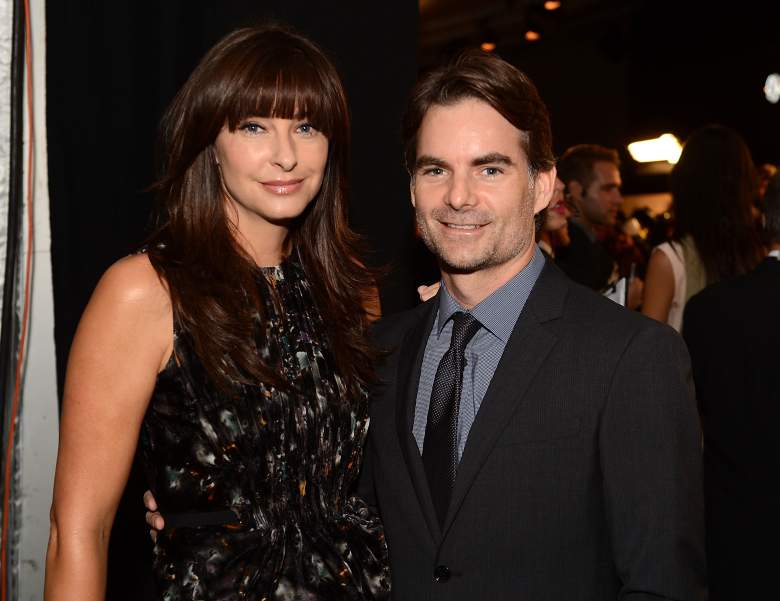 Vandebosch began her modeling career in 1986 in her native Netherlands. A year later, she moved to Paris and modeled there for seven years, working for Christian Dior perfume and appearing in magazines like Elle, Marie Claire, Vogue and Glamour. In 2008, she was featured in the Sports Illustrated Swimsuit Issue.

After Paris, she moved to New York City to try and expand her career into acting. There, she became the face of a cosmetic company, Artistry. She also had a small role in the movie Taxi. 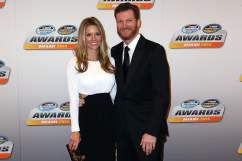 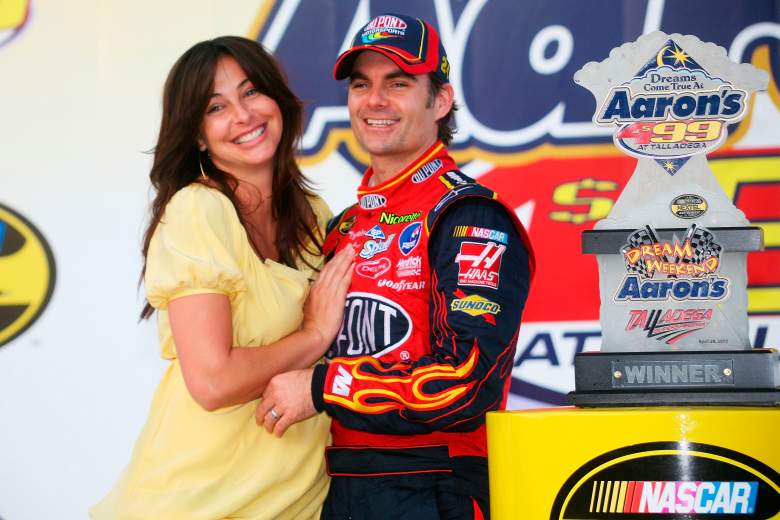 In 2002, Vandebosch was introduced to Gordon by a mutual friend. The two started dating about two and a half years later.

On November 7, 2006, they married in a private ceremony in Mexico. 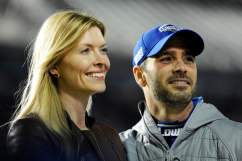 3. The Couple Have 2 Children

Together, Vandebosch and Gordon have two children, daughter Ella Sophia and son Leo Benjamin, according to People Magazine.

In the video above, Gordon appears on Ellen and tells her about his daughter wanting to become a racecar driver. 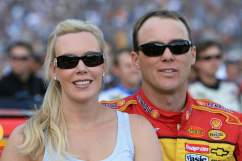 4. The Gordon-Vandebosches Live in Charlotte 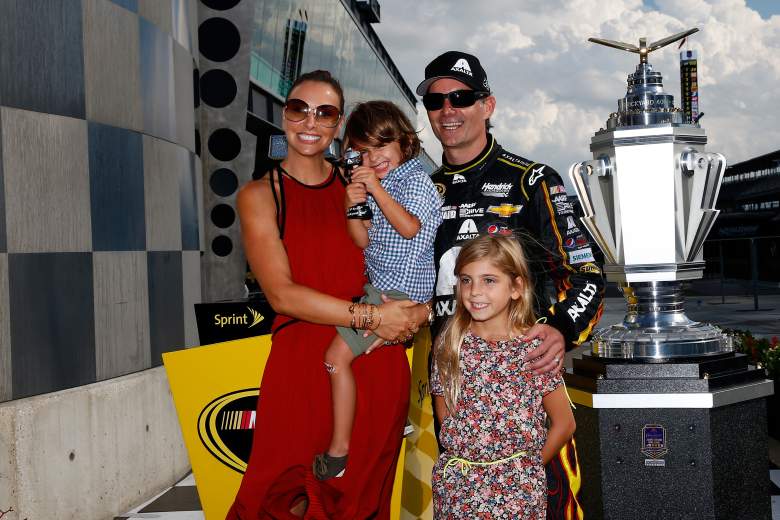 According to Forbes, the Gordon-Vandebosch family lives in Charlotte, North Carolina, in a “casually modern” home:

We’re standing in the sunlit living room of Gordon’s house in Charlotte’s South Park neighborhood in our stocking feet (“Shoes off, please!”). His home is casually modern, the decor–monochromatic tan-and-taupe furniture and floor-to-ceiling windows–courtesy of Pembrooke & Ives. The walls are adorned with works by Alison Van Pelt and Matisse. Photographer Peter Beard is another favorite. There’s a billiards room, a bar and a well-stocked wine cellar, which hosts, of course, bottles from his own label. Outside, beside the 30-foot pool, sits a thing of childhood fantasy: a nearly life-size dollhouse. 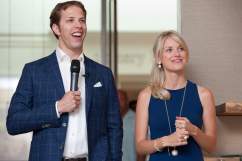 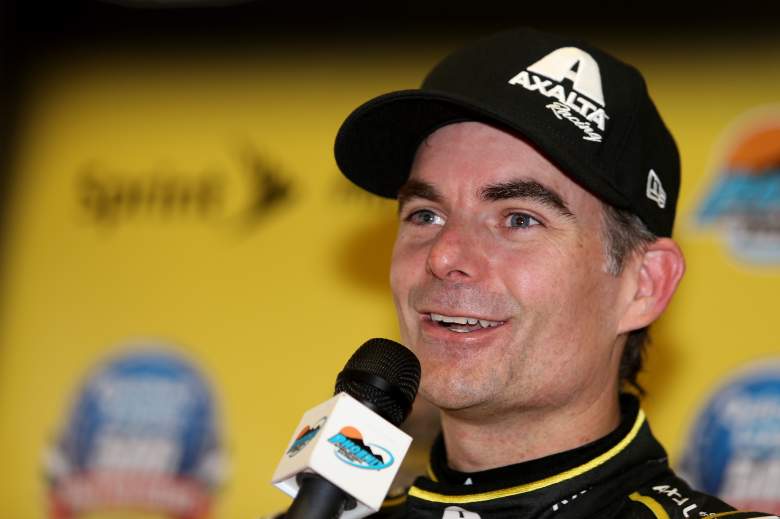 The two met in 1992 when Sealey was Miss Winston. Due to unspoken rules that don’t allow drivers from dating Miss Winston, the two kept their relationship secret.

Sealey gave birth to a son after the divorce. His father’s name is James Dixon II, but the child’s last name is Gordon, since Sealey kept the last name after the divorce and was not married to Dixon when the child was born, according to Bleacher Report.

Bleacher Report said the name resulted in a lawsuit where Dixon went after Jeff Gordon for child support.