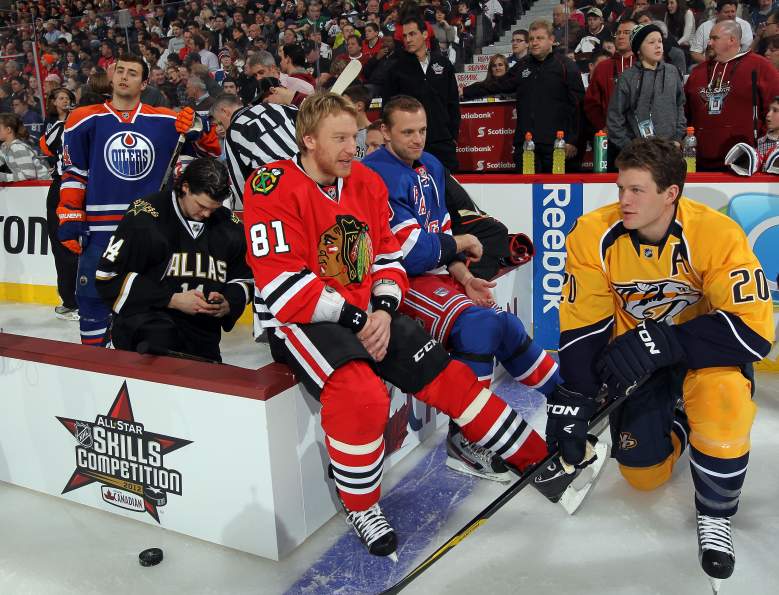 The NHL will hold its All-Star Weekend beginning Friday night in Columbus, Ohio. The weekend kicks off with a fantasy draft to determine the rosters for Sunday’s All-Star Game. The All-Star Skills Competition, featuring the hardest shot and accuracy shooting events, will be held Saturday night at Nationwide Arena.

Each of the 30 NHL teams will have at least one representative in Columbus. In total, 36 All-Stars were tabbed by the NHL — 21 forwards, 10 defensemen and five goalies.

How to Watch Live Online

The entire NHL All-Star weekend will be broadcast live on TV and online. In the United States, all events will be on NBC Sports Network and are also available live online with NBC Sports Live Extra. You’ll need a cable subscription to watch the live stream.

Here’s a look at the weekend’s events, times and channels:

Full Roster of Players for the NHL All-Star Game 2015 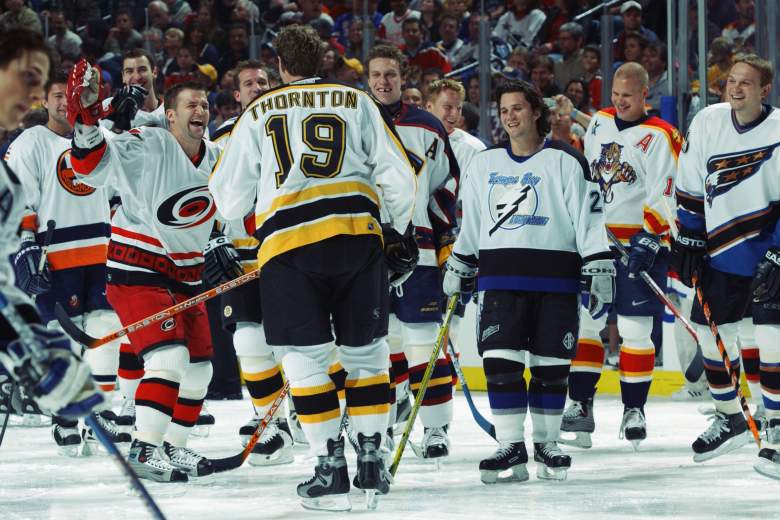 Captains Foligno — assisted by Doughty and Kane — and Toews — assisted by Getzlaf and Nash — will divide the All-Stars and Rookies into two teams at the 2015 NHL All-Star Fantasy Draft on Friday, January 23 at 8 p.m. ET. The draft will be televised on NBCSN, SN, and TVA Sports.

The six Rookies, along with the 42 All-Stars, will participate in the 2015 NHL All-Star Skills Competition on Saturday at Nationwide Arena. The event will be televised live at live at 7 p.m. ET on NBCSN in the U.S. and on CBC and TVA Sports in Canada.

Each captain will lead the team selection process to determine which players will participate in the six Honda All-Star Skills Competition events: 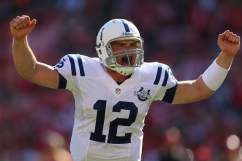