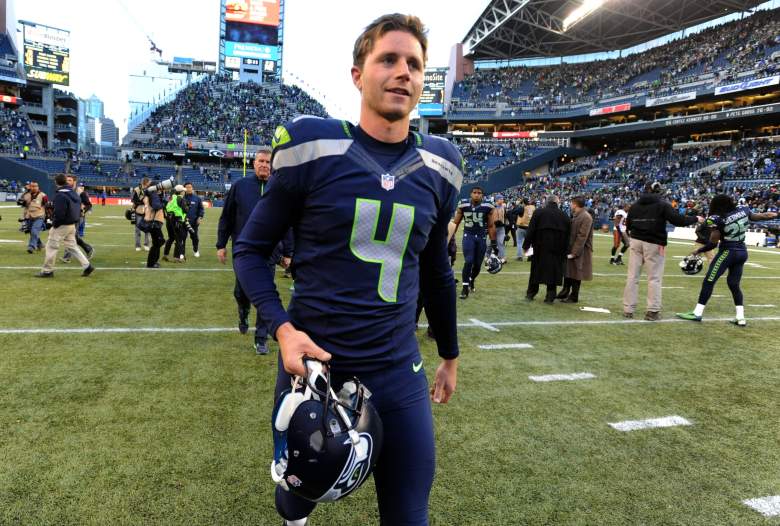 Steven Hauschka is the current kicker for the Seattle Seahawks, and, quietly, one of the best in the business at what he does.

How do we know that? His nickname is “Hausch Money,” a play off of the term: “Cash Money.” Get it?

Hauschka seems like a really cool and likable guy to be around — I mean, he likes dogs, golf and beer, which is the essential trifecta for the manly man these days.

Here is what you need to know about Hauschka:

1. Hauschka Was Signed as an Undrafted Free agent in 2008 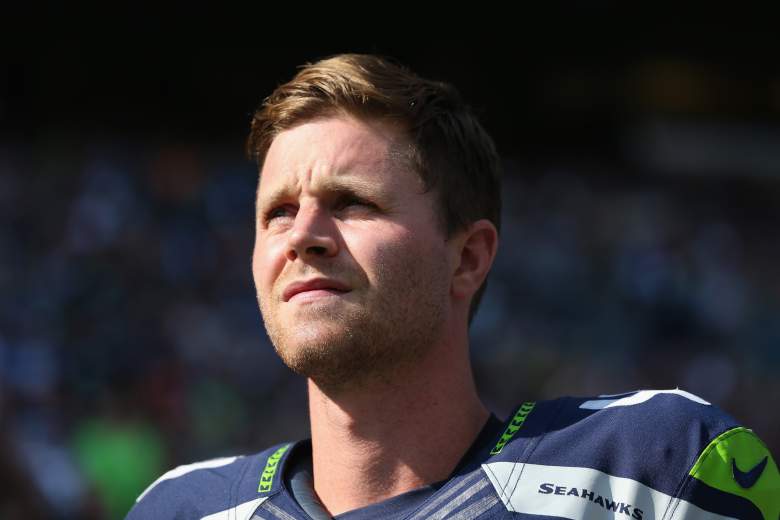 Hauschka was 1st signed by the Minnesota Vikings as an undrafted free agent in 2008 to compete with long-time kicker and former Green Bay Packer Ryan Longwell for the team’s kicking duties.

2. The Kicker Played For 4 Teams Before Landing in Seattle 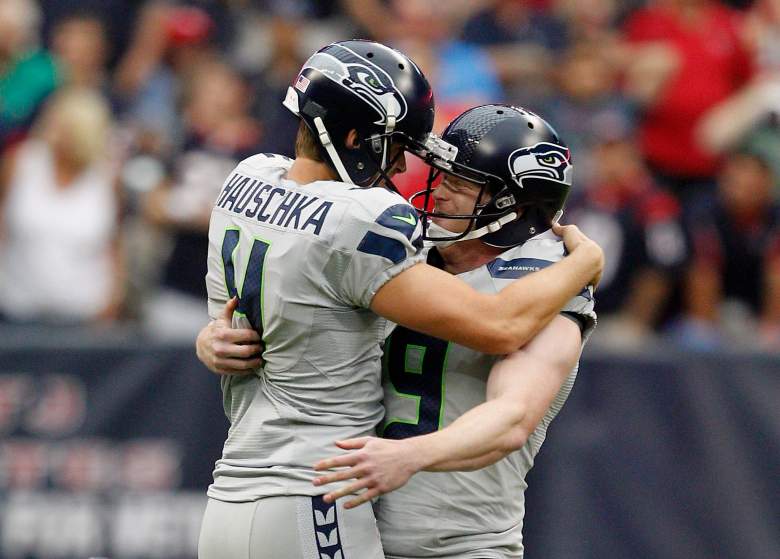 Hauschka started his NFL career as an undrafted free agent who was signed in 2008 by the Baltimore Ravens to compete with long-time kicker Matt Stover.

He eventually bounced around the league a little bit, making stops in Denver with the Broncos and Atlanta with the Falcons before finding a permanent residence in Seattle.

3. Hauschka Was a Soccer Player 1st… and Has a Degree in Neuroscience 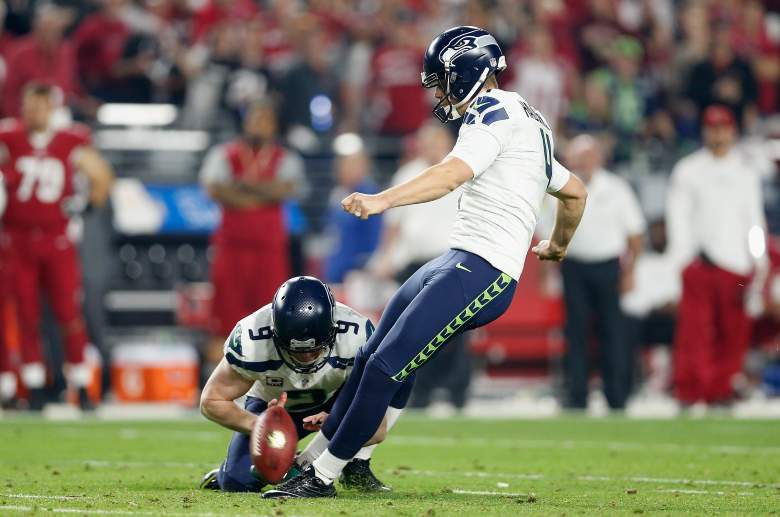 After graduating from Needham High School, Hauschka went to Middlebury College – a prominent liberal arts school in Vermont. He walked on to the soccer team and didn’t join the football team until his roommates talked him into it.

He went to Middlebury for academics – I haven’t checked, but I’m assuming Hauschka is the only NFL kicker with a degree in neuroscience, the study of the brain and nervous system.

4. Hauschka And His Wife Lindsey Have Been Married For 3 Years 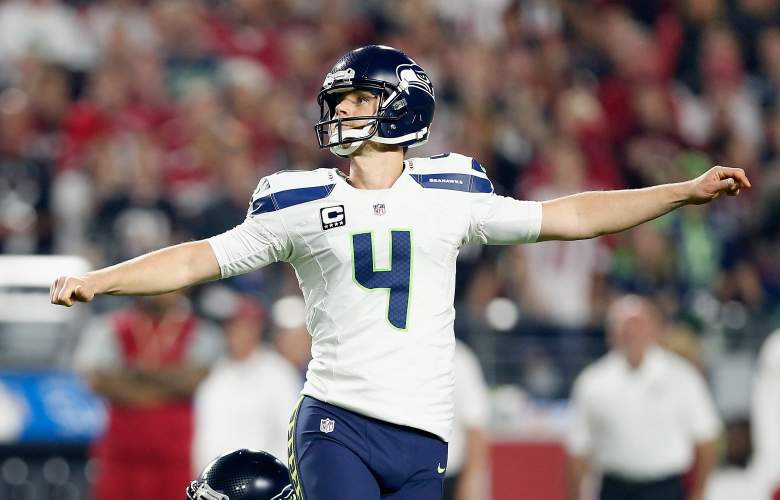 The couple have two dogs together — no children yet. Lindsey’s Twitter can be found here.

5. Hauschka is Currently 9th All-time on the FG Percentage List 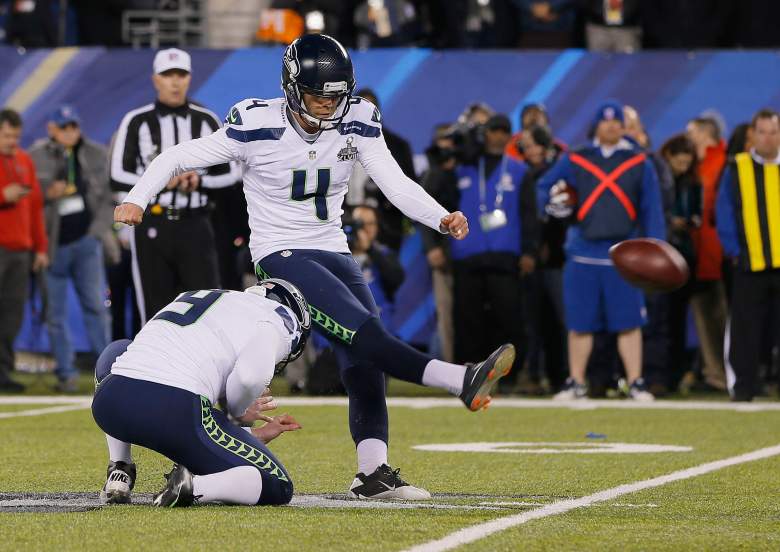 Most of the kickers in the current top 10 are active players. No. 1 is Baltimore Ravens Justin Tucker.

Hauschka has an 85.4% Field Goal Percentage, which is ahead of great kickers Adam Vinateri, David Akers and Matt Stover.

Read More
5 Fast Facts, Breaking News, Football, NFL, NFL playoffs, Seattle Seahawks, Super Bowl 2015
Seahawks' Steven Hauschka has become one of the league's most clutch and reliable kickers. Here is what you need to know about the seven-year pro.