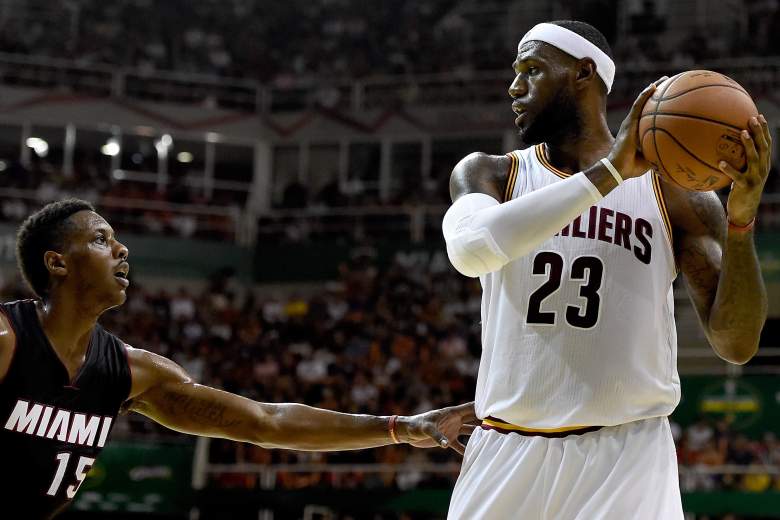 Early in the 1st quarter, Washington Wizards guard John Wall led a fast break and attempted to set LeBron James up for an alley-oop, which he subsequently missed in epic fashion.

The miss drew a hilarious reaxtion from the crowd because they couldn’t believe what they were seeing either. 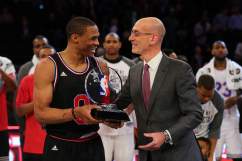