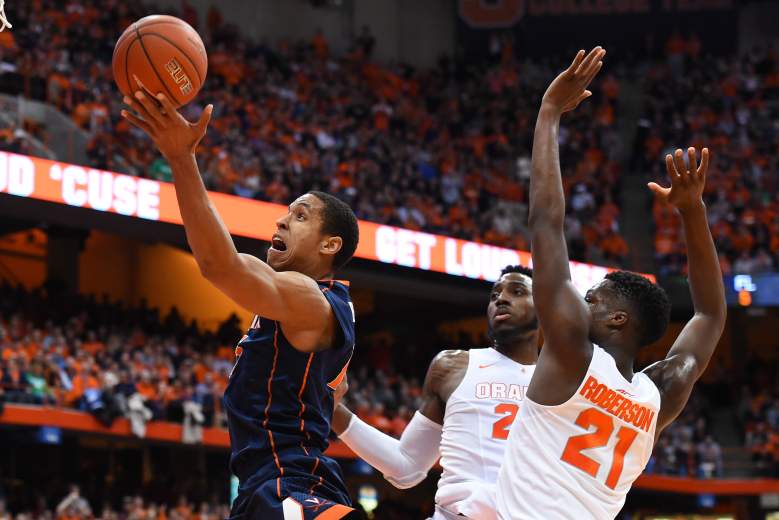 The major conferences kick off their postseason tournaments this week and the ACC’s is one all eyes will be on.

The conference features five teams ranked in the top 25, including Duke and Virginia, Nos. 2 and 3, respectively.

The Cavaliers, Blue Devils, No. 11 Notre Dame and No. 14 Louisville all received byes into the quarterfinals of the tournament, which will be held in the Greensboro Coliseum in North Carolina. It tips off Tuesday afternoon and the final is Saturday night.

Syracuse will not compete because of a self-imposed postseason ban.

Here’s what you need to know about the ACC Tournament: 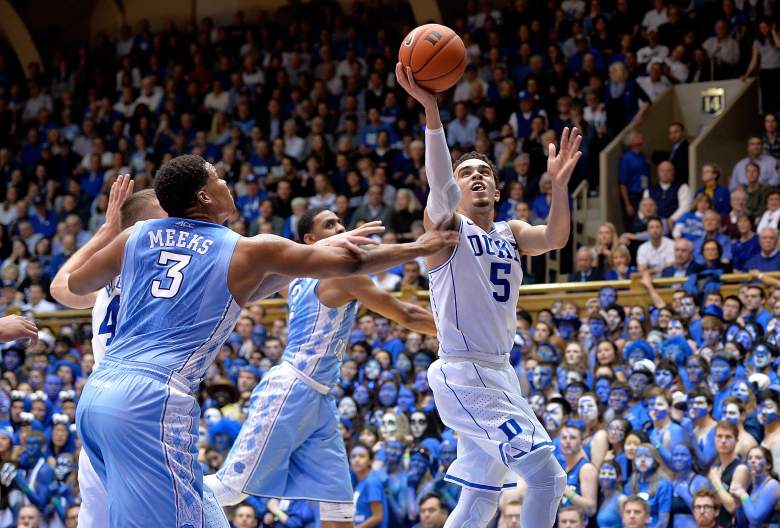 Tyus Jones and Duke are the No. 2 seed. (Getty) 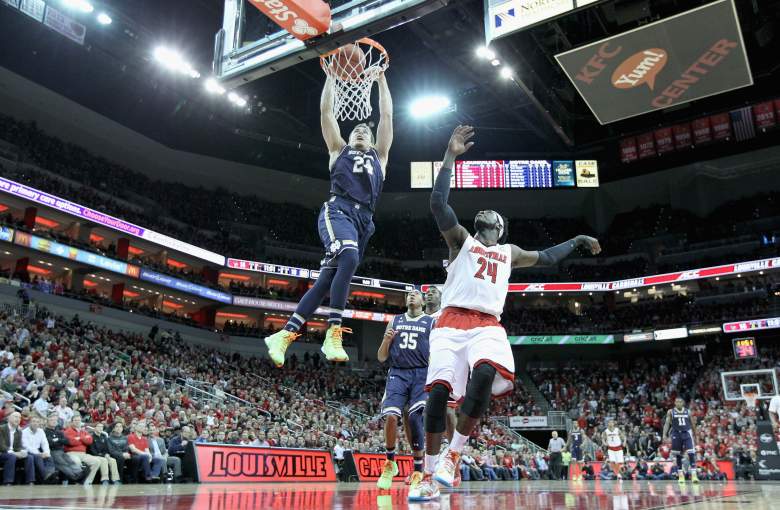 Notre Dame and Louisville will be looking to make noise in the ACC Tournament. (Getty)

Duke gets the slight edge over Virginia, as the Blue Devils won the only meeting between the two this season.

Per sportsbooks monitored by OddsShark.com: