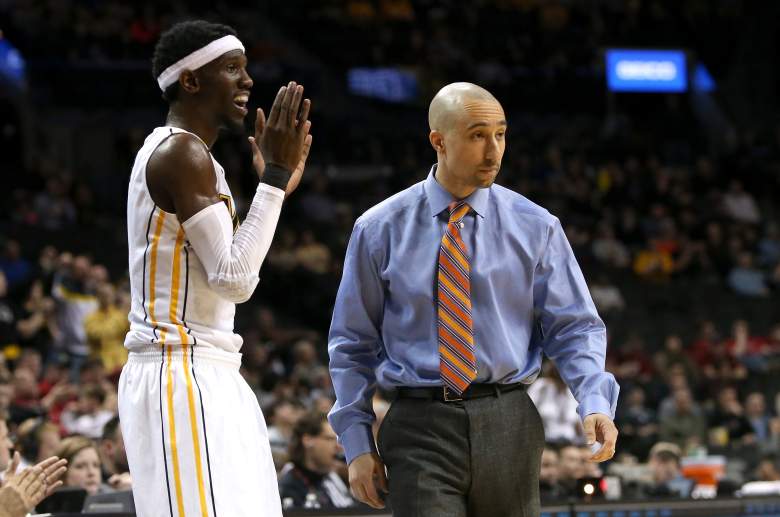 After a slightly disappointing regular season in the Atlantic-10 Conference, Shaka Smart’s Virginia Commonwealth Rams turned it on as the No. 5 seed in the A-10 Conference Tournament, defeating Dayton to win the A-10. The Ohio State Buckeyes were ranked early in the season, but Thad Matta’s team largely struggled in the 2nd half of the season. They meet in a Round of 64 game.