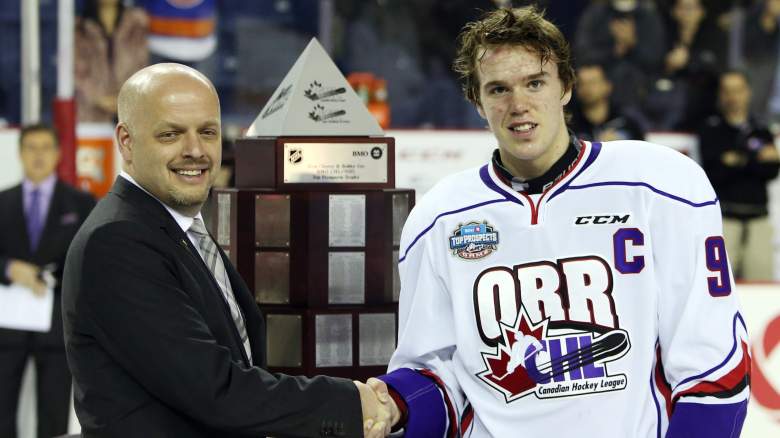 This year’s draft is from June 26-27 in Sunrise, Florida and is regarded as the best overall draft since 2003 because of the potential star power at the top and the amount of quality NHL talent that could be found in the later rounds. The consensus top three players in this draft are super prospect center Connor McDavid who projects closely to Sidney Crosby, Boston University center Jack Eichel who projects closely to John Tavares and Boston College defesneman Noah Hanifin who projects closely to a Drew Doughty.

Here are the odds for each team to win the lottery and secure the first-overall selection:

Here’s how to watch the 2015 NHL Draft Lottery online and on mobile for NBC users: 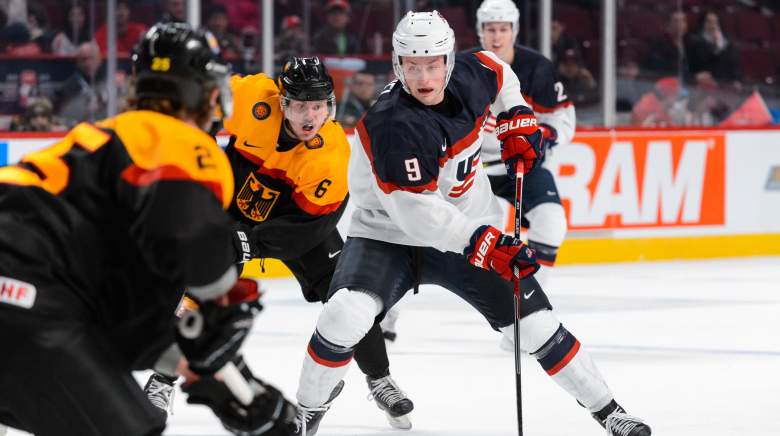 If you have access to a cable or satellite subscription — either yours or someone else’s — you can watch the Lottery online for free via NBC Sports Live Extra. You’ll need a cable or satellite log-in and password to access the stream. The site’s frequently asked questions page has a rundown of technical requirements and other information. 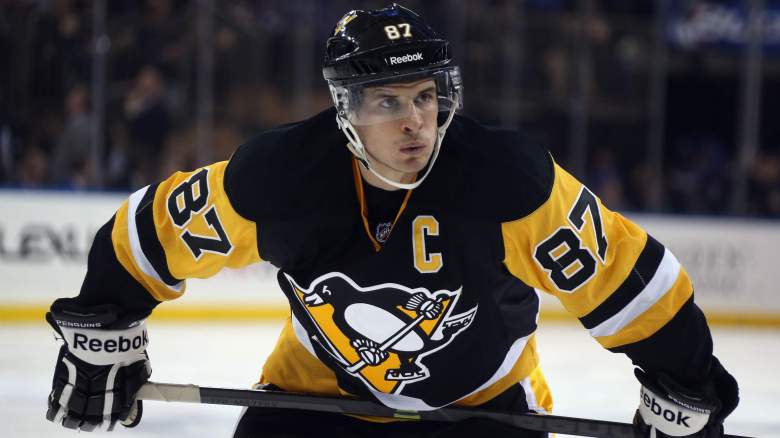 Sidney Crosby was the first-overall selection in the 2005 NHL Draft. (Getty)

Mobile users can watch the Lottery via the NBC Sports Live Extra App, which you can download in the App Store or the Google Play Store. As is the case with the desktop livestream, you’ll need a cable provider log-in to watch. 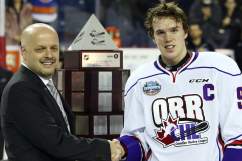 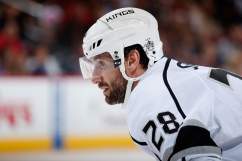