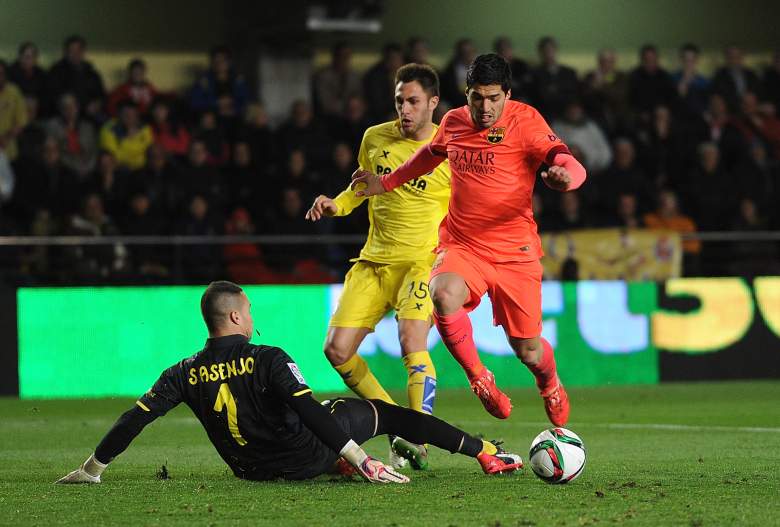 Luis Suarez scored a pair of goals for Barcelona in a 3-1 win over PSG in the Champions League quarterfinal first leg Wednesday. (Getty)

Barcelona is on course to complete their second treble in club history as they advanced to the Copa Del Rey final and demolished PSG on the road in the first leg of the Champions League Quarterfinals. However their La Liga hopes took a major dent last time out as Sevilla earned a 2-2 draw to cut Barcelona’s lead at the top of the table to two points.

This is the first season Valencia is not playing in a European competition since 1997-1998. The drought will not last two years as Los Che first year manager Nuno has the team in the hunt for a Champions League place. No player has hit the double-digit goal mark as of yet, but Valencia has seven players with at least four goals.

Barcelona pulled out a 1-0 win at the Mestalla earlier this season, but Valencia did win at the Camp Nou last season.

Here is what you need to know about the match: 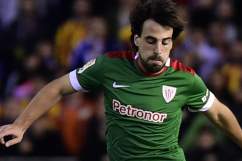 Read More
Soccer
La Liga leaders Barcelona and fourth-placed Valencia have all to play for in Saturday's showdown at the Nou Camp.