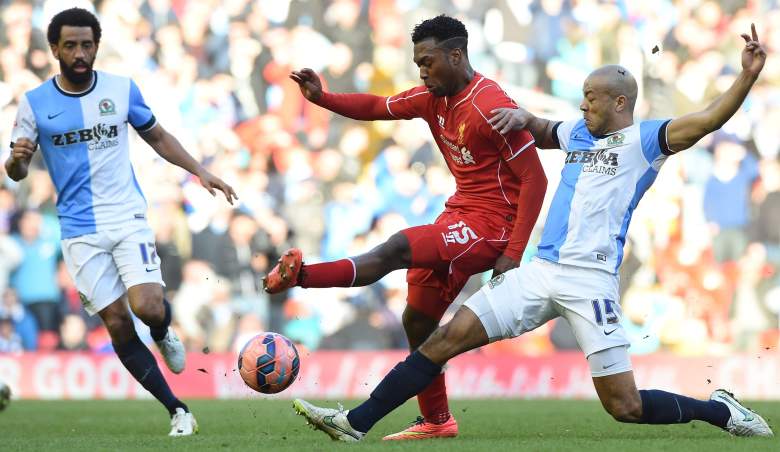 Daniel Sturridge, left, and Liverpool were frustrated in a 0-0 draw with English Championship League side Blackburn Rovers. The replay of the sixth round tie will be on April 8th, 2015

Liverpool has had tough matchups in the FA Cup thus far, including a fourth round replay against Bolton Wanderers. Liverpool won 2-1 that night, but needed to come back after an Eidur Gudjohnsen penalty gave Bolton the lead.

Blackburn Rovers upset Stoke City 4-1 in the fifth round of the FA Cup to earn their matchup with Liverpool. They have also beaten Swansea City in the FA Cup and look to join Aston Villa, Arsenal, and Reading in the FA Cup semi-finals. 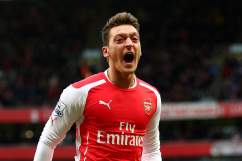 Read More
Soccer
Liverpool will play Blackburn Rovers on Wednesday April 8th 2015 in a FA Cup match with a FA Cup semifinal birth against Aston Villa on the line.