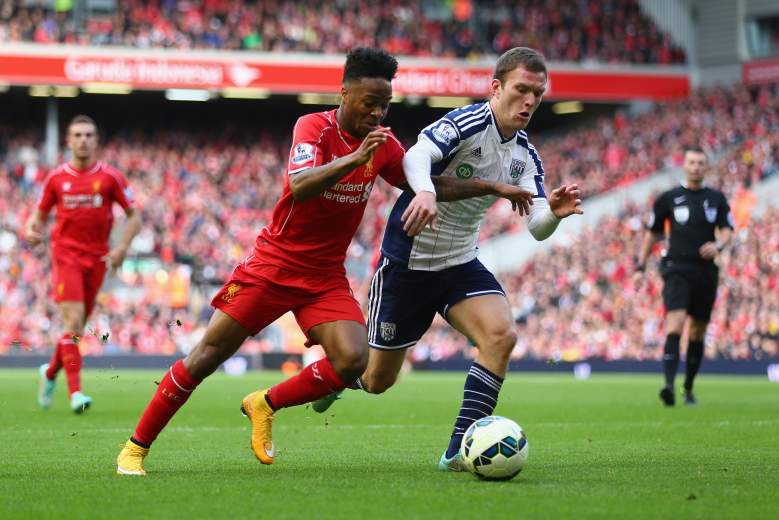 Fresh off their FA Cup semifinal defeat to Aston Villa, Liverpool will look to regroup when they take on West Brom in English Premier League action on Saturday. The Reds were on fire before back-to-back losses to Manchester United and Arsenal dented Champions League hopes. Liverpool is seven points behind fourth-place Manchester City with a game in hand.

Injury prone striker Daniel Sturridge is still out with a hip injury, while West Brom gets a boost with the return of defender Craig Dawson.

West Brom is playing out the stretch in 13th place and will comfortably stay up. After three straight defeats, the Baggies sprung a surprise with a road win over an in-form Crystal Palace.

Here’s how to watch the match:

For US viewers, tune into Direct TV Channel 491 with the match beginning at 10 AM Eastern Daylight Time

The match is not airing in the UK

How to Watch West Brom-Liverpool Online 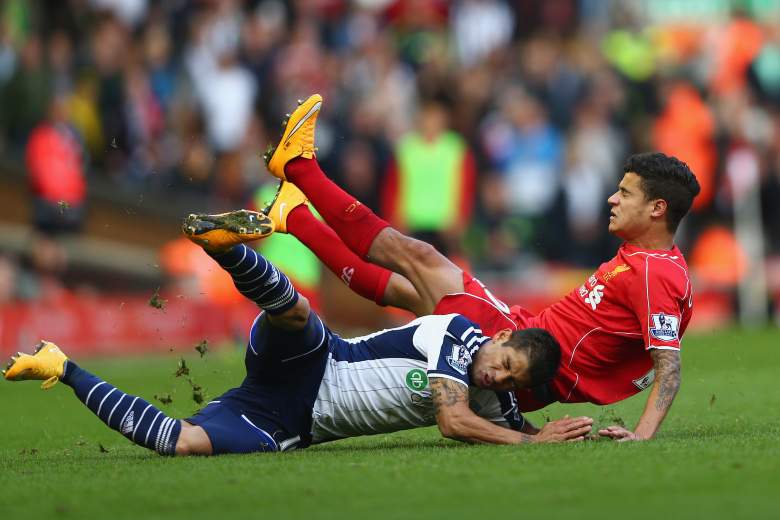 Liverpool’s Philippe Coutinho (R) was nominated for PFA Player of the Year this season. (Getty).

For UK viewers: The match is unavailable for streaming in the UK.

For International viewers: Click here for a listing of local providers in your home country.

How to Watch West Brom-Liverpool on Mobile

For UK Viewers: The match is unavailable for streaming in the UK 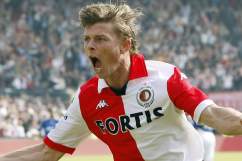 Read More
Soccer
Liverpool travels to West Brom in an English Premier League matchup. Find out how to watch online and on mobile.