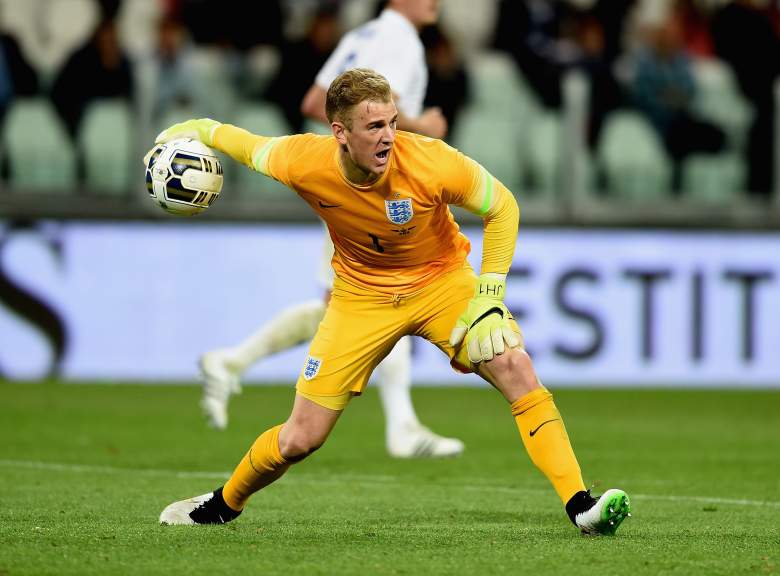 After a rough patch in form, Manchester City returned to some sense of normalcy last week as the Sky Blues comfortably defeated West Ham. Hitman Sergio Aguero added to his total in that game and now is tied with Harry Kane of Tottenham for first the English Premier League with 20 goals.

Villa had lost seven straight league matches to creep closer to the relegation zone, but a recent haul of 10 points out of a possible 18 has created only a small amount of breathing room. Finishing in the bottom three is still a possibility as teams below them continue to pick up points. 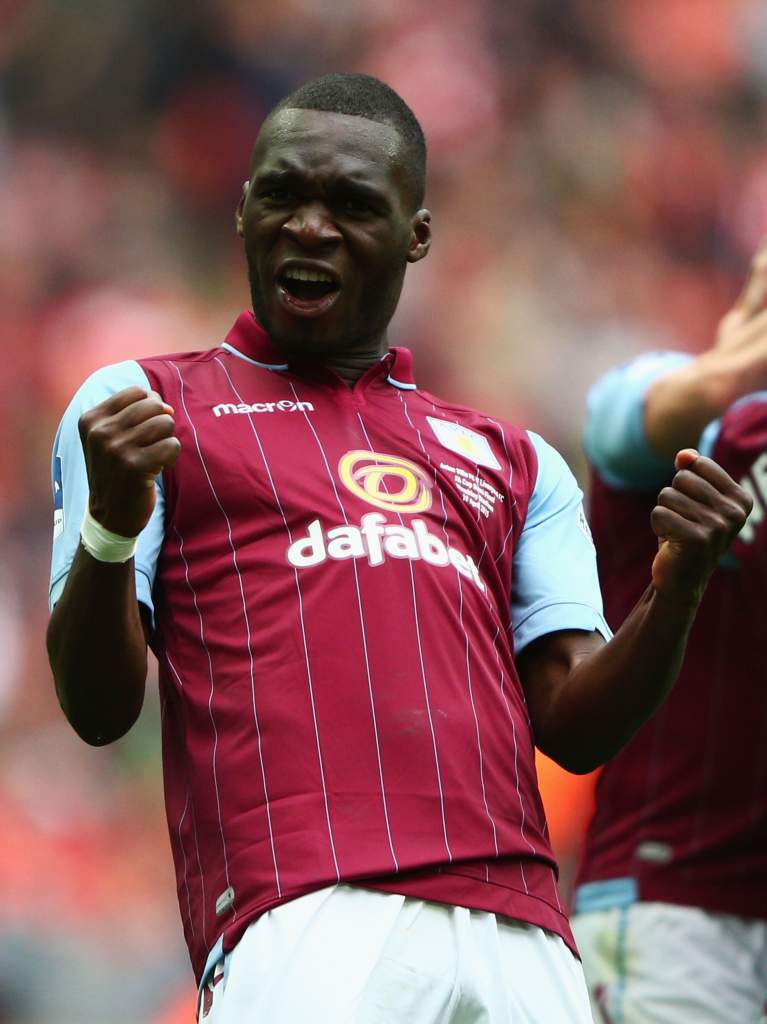 Manchester City enters this game with twice as many points as Aston Villa, and despite Villa’s impressive showing in the FA Cup semis, the talent gap between the two teams remains large. This is the match the hosts return to top form. 4-1 Manchester City

Read More
Soccer
Manchester City hosts Aston Villa on Saturday at the Etihad Stadium. Here's what you need to know about the match.