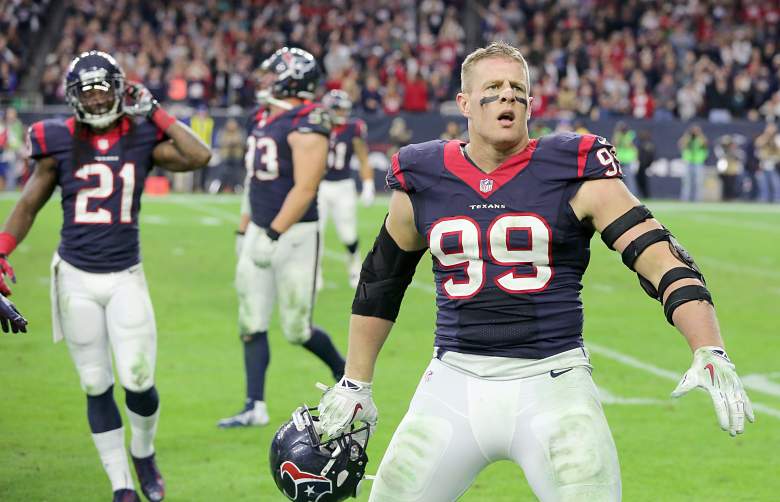 Thie 2015 preseason starts a little later than usual during the 2nd week of August as opposed to the 1st week of August. The preseason runs from August 13th until September 4th. Here is the full schedule:

The 2015 preseason will kick off on Sunday, August 9th at 8:00 p.m. in prime time on NBC when the Pittsburgh Steelers face the Minnesota Vikings in the Hall of Fame Game live from Canton, Ohio, the site of the NFL Hall of Fame. 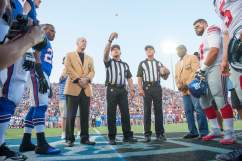 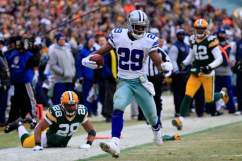