Chile has a lot riding on this Copa America. Not only are they the hosts of this year’s tournament, but they’ve also never won the championship. They’ve been runners-up four times before, and their thirst for glory is undoubtedly getting worse.

And this is the best chance the team is going to get. They have all the momentum of last year’s FIFA World Cup, almost knocking out the host, Brazil, from the tournament in a penalty shot showdown in the Round of 16. It was way too close for comfort for Brazil and a shame for Chile, who had one of their better performances in the World Cup after hitting a poor rhythm in past editions of the cup.

But right now, with players like Alexis Sanchez, Arturo Vidal, and the goal-proof keeper Claudio Bravo, Chile looks poised to final raise the Copa America in their homeland. 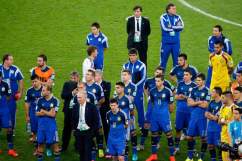 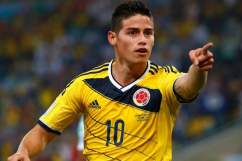