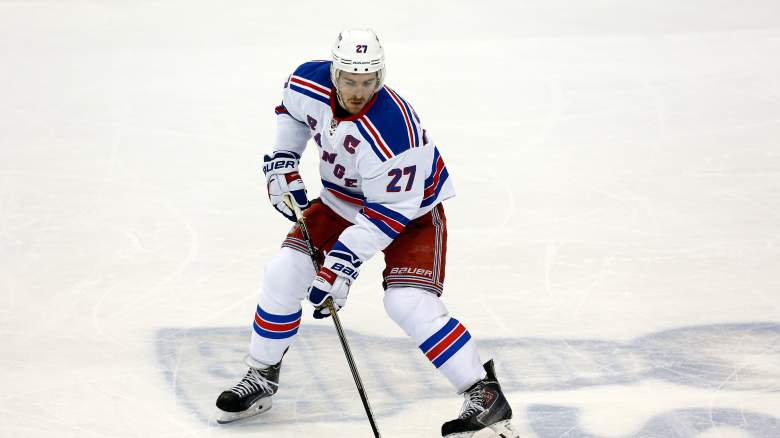 For most of the first period of Friday night’s Eastern Conference Finals Game 7, the New York Rangers were noticeably absent a star defenseman: Ryan McDonagh.

Instead of making his way into the game, the 25-year-old, who missed practice Thursday, made his way to the locker room, as the team announced:

The nature of McDonagh’s injury isn’t exactly known, but speculation is that it occurred during Game 6 when Tampa Bay Lightning captain Steven Stamkos unleashed a monstrous hit against the boards. Here’s a look at the play:

Fortunately for Rangers fans, McDonagh returned to Game 7 with 7:15 left in the first period. He logged a shift that was just under a minute. We’ll be sure to keep you updated on his status as necessary. 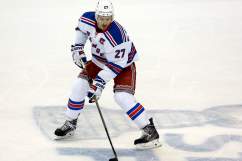