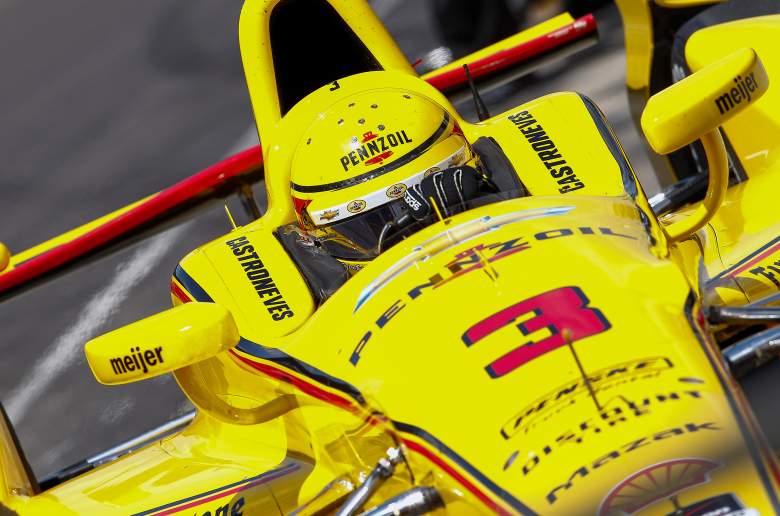 When late May arrives, it means one thing in open-wheel racing: It’s time for the Indianapolis 500.

The 99th running of the Indy 500 will be held Sunday, May 24, from Indianapolis Motor Speedway in Indiana.

The race is scheduled to begin at 12:15 p.m. and will be televised by ABC.

Ryan Hunter-Reay is the defending champion of the biggest IndyCar event and 2014 runner-up Helio Castroneves is looking for his record-tying 4th race victory.

Time trials and pole qualifying are scheduled for May 16 and 17. Carb Day is set for Friday, May 22.

Editors note: Heavy’s partners over at DraftKings are changing the fantasy sports landscape with one-day games and contests designed to make you lots of cash. Sign up now and DraftKings will match your initial deposit up to $600. Use promo code “HEAVY” when prompted. Fun and easy with no season-long commitment, start making money with DraftKings today.