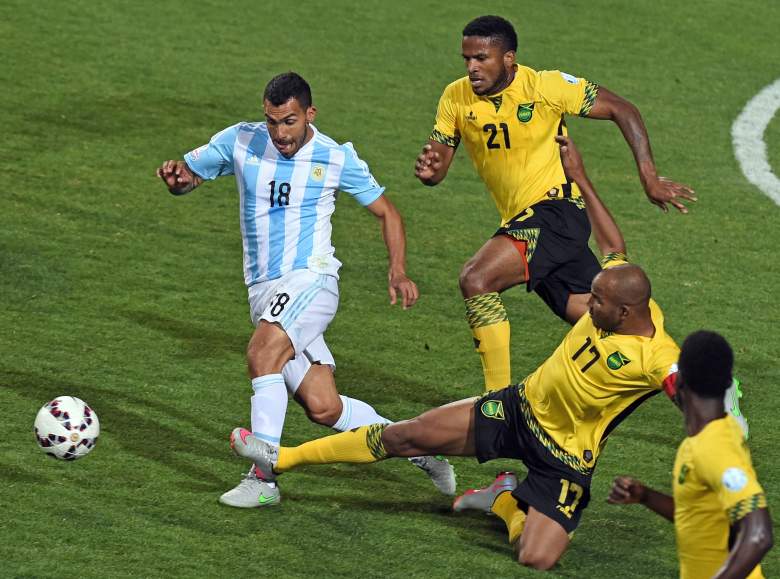 Two of the stronger teams left in the 2015 Copa America, Argentina and Colombia will tangle on Friday night in Chile for a spot in the semifinals. Whether or not it is deserved, this tournament has become another referendum on Lionel Messi, who just turned 28-years-old. Argentina hasn’t claimed a trophy in 22 years, and it’s on the best player in the world to finally end the stretch. And if he doesn’t? #blamemessi.

The favorites entering the tournament, Argentina may have to defeat the second, third and fourth favorites (Colombia, Brazil and Chile) to win the trophy. That may be a gauntlet too difficult to overcome.

Colombia, which won the tournament as host in 2001 in unusual circumstances, is searching for its second title. Colombia won six consecutive friendly matches entering the tournament, but slumped to a defeat against Venezuela in the opener. With its backs against the wall, Colombia defeated Brazil and drew with Peru to avoid elimination in the group phase.

The teams have played 35 matches against one another all time, with Argentina winning eight and Colombia claiming just eight. Here’s how to watch online and on mobile:

How to Watch Argentina vs. Colombia Online 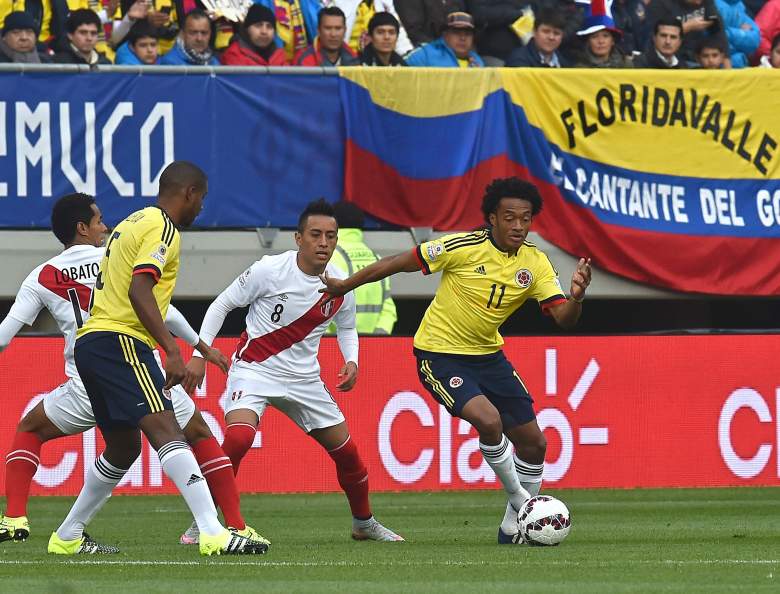 How to Watch Argentina vs. Colombia on Mobile