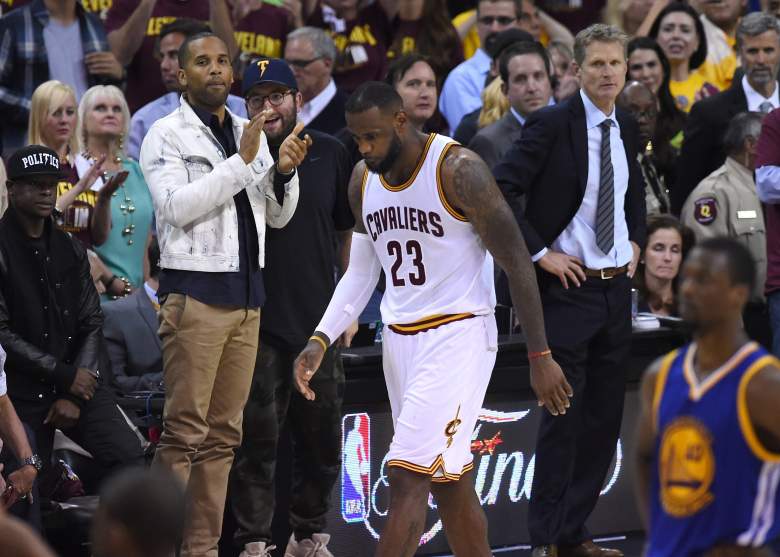 Lebron James walks off the court at the end of Game 6. (Getty)

Another Lebron James spectacular performance was not enough for the Cavs to push the NBA Finals to 7 games. James almost posted another triple-double but did not get enough contributions from his supporting cast to get the victory. It would have been an interesting series to see with the Kyrie Irving and Kevin Love in the line-up.

Lebron Finished With 32 points, 18 rebounds and 9 Assists in a Losing Effort 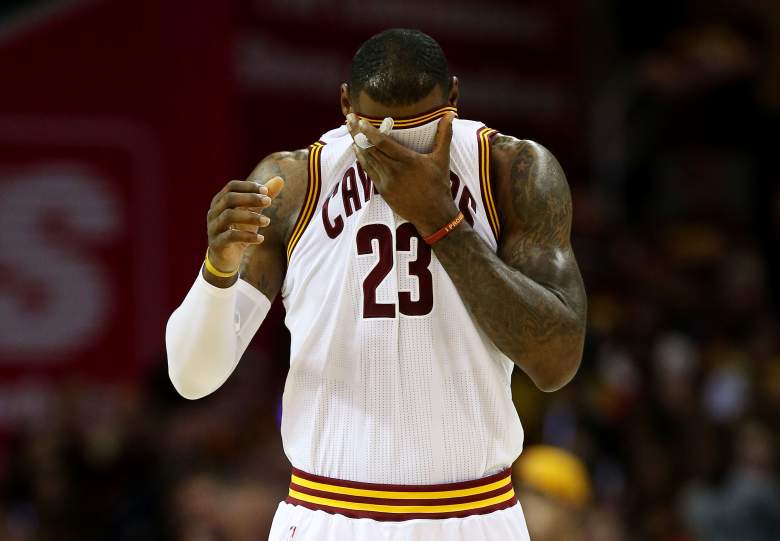 Things are not looking good for Lebron James in Game 6 of the NBA Finals. (Getty)

Lebron and the Cavs were defeated in 6 games by the Golden State Warriors. 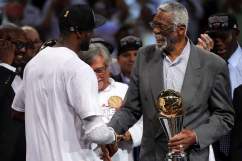 Should Lebron James Have Won the NBA Finals MVP?

Lebron has 30 points, 15 rebounds and 7 assists late in the 4th quarter.

At the end of the third quarter, James has 22 points, 12 rebounds and 5 assists. However, the Cavs are down by 12. It will take a truly remarkable fourth quarter performance by Lebron and the Cavs to push this series to 7.

Lebron finished the first half with 15 points, leading all scorers in the game. He also grabbed 8 rebounds and 3 assists. Despite the slow start, Lebron and the Cavs are within 2 points of the Warriors at the half.

Lebron had 4 points on 2-6 shooting. He also grabbed 5 rebounds. He has looked to get Mozgov and others involved early. It will be interesting to see when he decides to take the game over. 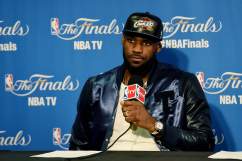 WATCH: Lebron James ‘I’m the Best Player in the World’

Read More
NBA, NBA Finals 2015
All the stats, highlights and analysis of the amazing Game 6 performance by Lebron James.