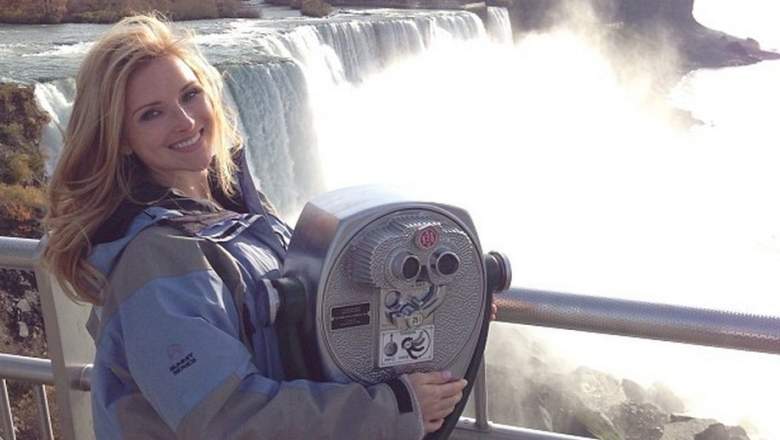 The wives of the New England Patriots quarterbacks are quite the accomplished group. They already feature one of the most famous models in the world, and now they can add a former Miss Louisiana to the club.

With the Pats’ signing of quarterback Matt Flynn, along comes quite the impressive better-half. Let’s take a look at everything you need to know about his wife, 31-year-old Lacey Minchew.

1. She Was a Golden Girl at LSU 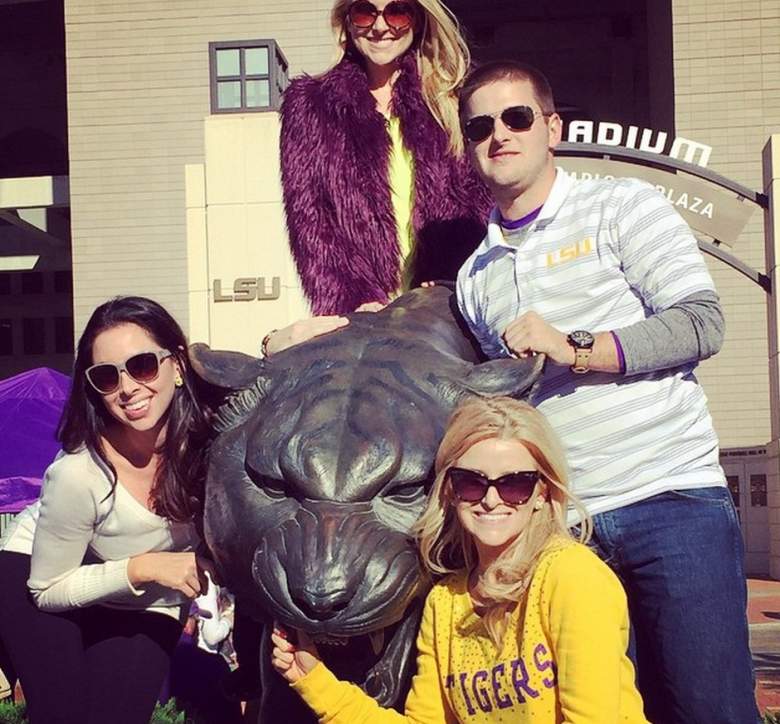 Minchew, who is originally from Marietta, Georgia, was enrolled at Belmont University but on “a whim and some coaxing from her mom” decided to try out for LSU’s dance team. It turned out to be a good decision, as she beat out more than 100 girls to make the squad and spent five seasons as a Golden Girl.

She attended LSU from 2002 through 2007, was a member of the Chi Omega Sorority and majored in broadcast journalism. 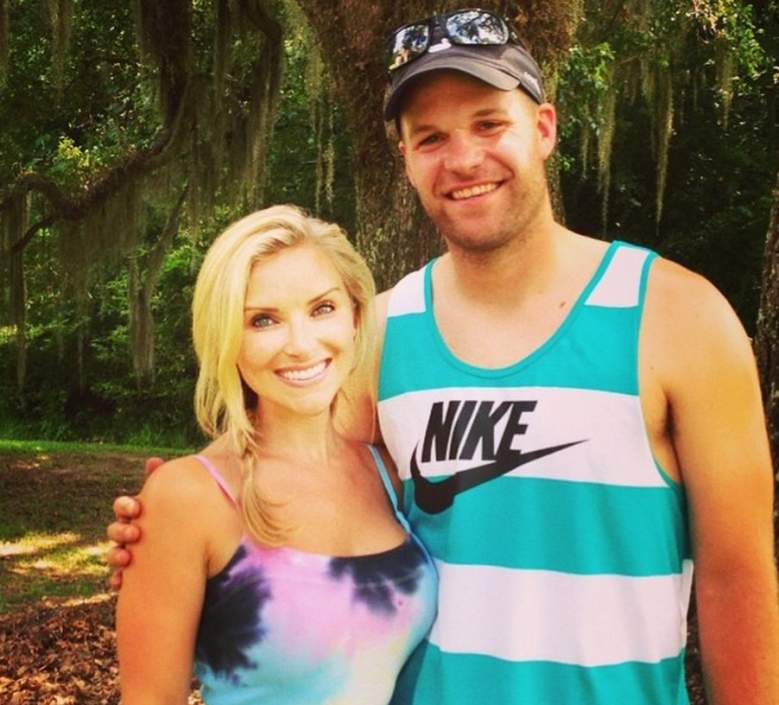 The winner of Miss Teen America 2002, Minchew continued to have success on the beauty pageant circuit after her graduation when she became Miss Louisiana in 2009.

Unfortunately, however, she didn’t finish inside the Top 15 at Miss USA 2009. 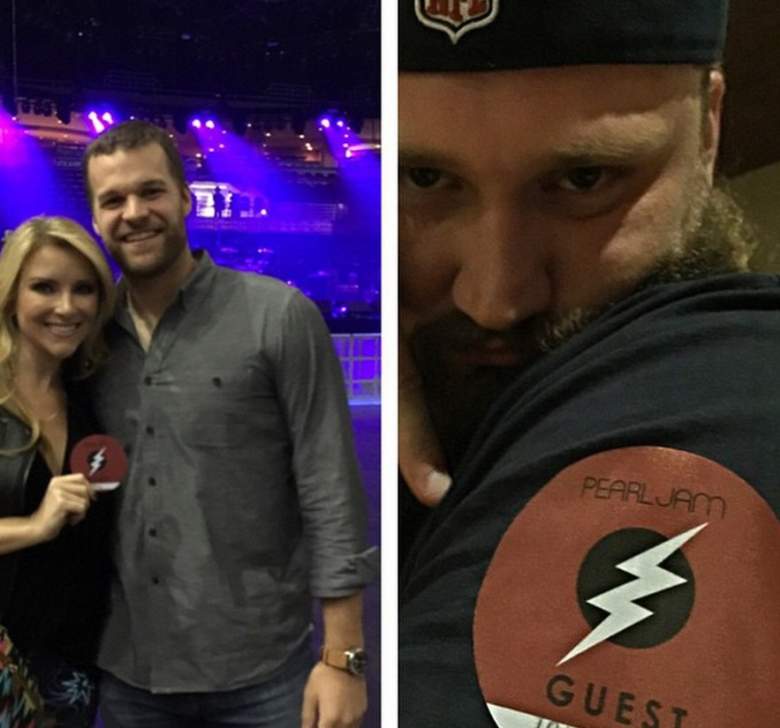 Shortly after she graduated, Minchew began acting. She has appeared in several smaller movies, including “Revenge of the Bridesmaids” and “Bullet to the Head.”

Her last credited movie was in 2013, and her LinkedIn profile says she works in sales at Scene Magazine. 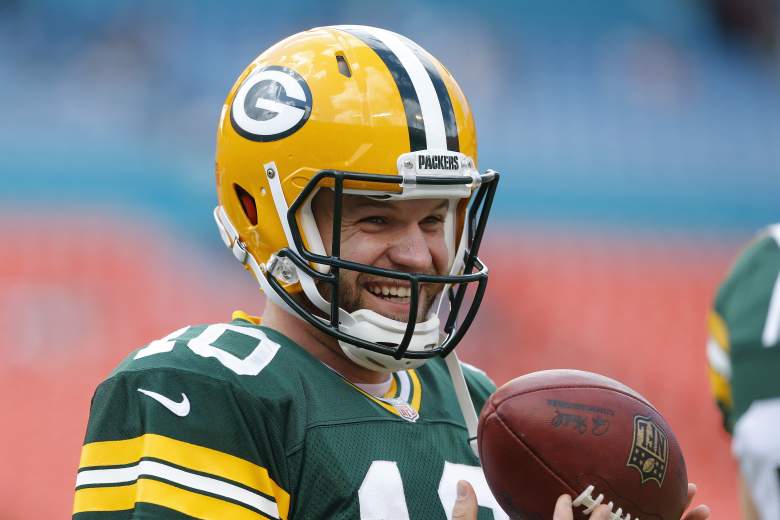 Flynn and Minchew met at LSU in September of 2003 but didn’t start dating until 2008. As he began his career with the Green Bay Packers and she pursued a career as an actress in Los Angeles, they had to battle the perils of a long-distance relationship, but that wasn’t enough to pull them apart.

Flynn proposed in November of 2012 at a winery in Washington (he was a member of the Seattle Seahawks at the time), and they were wed May 22, 2013.

5. Her Sister Has Been a Cheerleader for the Dallas Mavericks & Atlanta Falcons 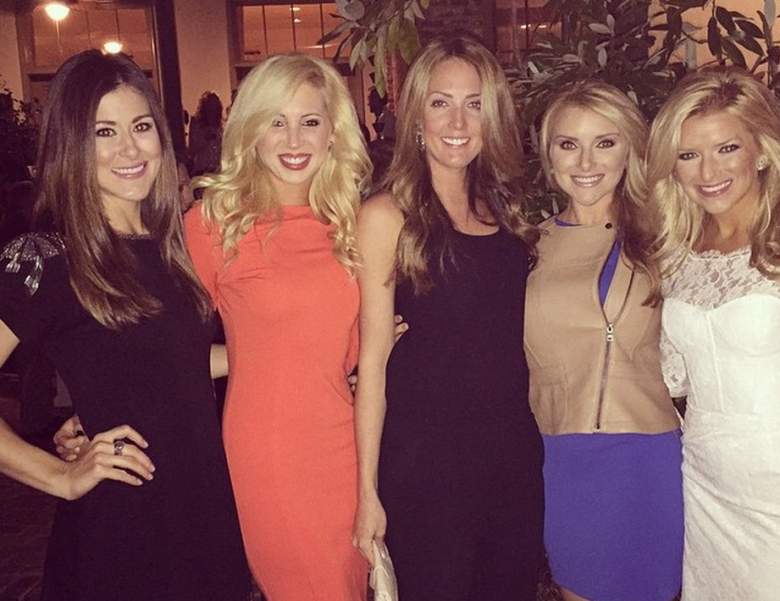 Minchew’s younger sister, Kenley, was also an LSU Golden Girl. After graduating in 2009, she made the Dallas Mavericks dance squad and was with the team when the Mavs won the NBA title in 2011. In 2013, she made her way to the NFL, becoming a cheerleader for the Atlanta Falcons.

Lacey and Kenley’s mom was also a Golden Girl, so this is clearly an extremely talented family.