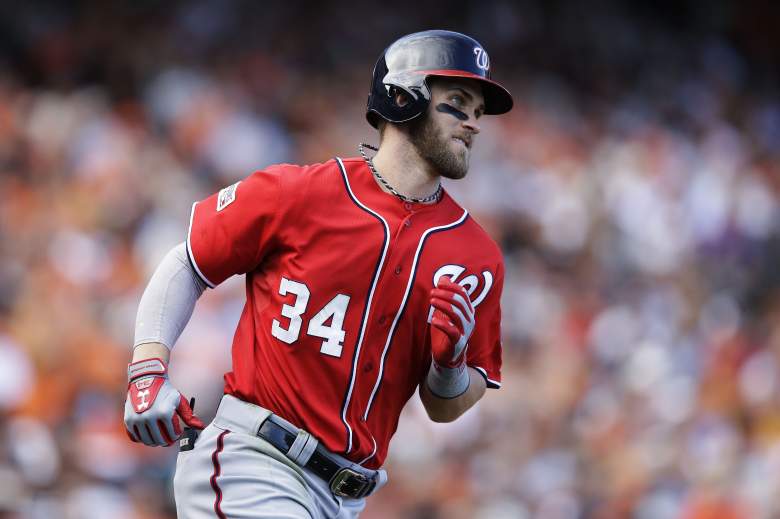 Although it’s not “officially” the summer yet, the calendar has turned to June, which means the 2015 Major League Baseball Draft is here.

Annually around the second week of June, the 2015 MLB Draft begins on Monday, June 8th (tomorrow) and is a three-day event that will conclude on Wednesday, June 10th.

Here is everything you need to know about this years draft: 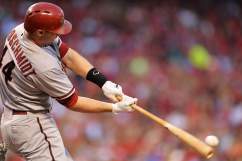 The Draft begins at 7 p.m. ET on Monday night.

MLB Network; For online, tablet and mobile device users, there will be a live stream on MLB.com.

Rounds 1 and 2 will be take place on Monday night, Rounds 3-10 on Tuesday and Rounds 11-40 and the conclusion of the Draft. Follow @MLBDraft on Twitter for more live updates.

The Draft will also be covered on MLB Betwork Radio:

MLB Studios is located in Secaucus, New Jersey, which was also originally the home for NBA Studios, too. Since 2008, the NBA has moved production to its headquarters in Atlanta, Georgia.

To get acclimated with the Draft’s top prospects for 2015, Grantland’s feature here is a good place to start:

Your 2015 MLB Draft Prospect Primer: 12 Players You Need to Know, by @MJ_Baumann http://t.co/YhN8vmqDpN

SB Nation has also provided an extensive preview which includes information about the Draft’s top prospects and MLB writers to follow.